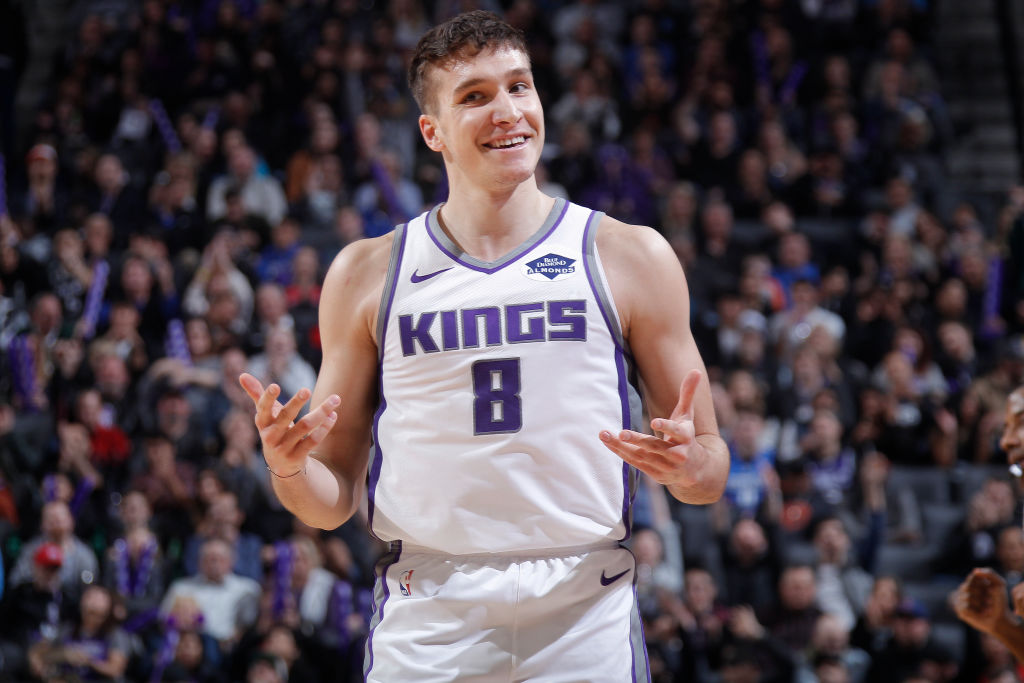 Things seemed to be trending up for the Milwaukee Bucks as they looked to re-sign Giannis Antetokounmpo before heading into the 2020-21 season after acquiring Jrue Holiday and Bogdan Bogdanovic earlier this week.

However, according to Adrian Wojnarowski of ESPN, the Bogdanovic piece will no longer be happening.

Instead, Bogdanovic will enter restricted free agency rather than facilitating the sign-and-trade to play with the two-time reigning MVP.

The deal that was originally reported for Bogdanovic of Sacramento Kings would have resulted in Donte Divincenzo, Ersan Ilyasova, D.J. Wilson and Justin James being sent over in return, according to Adrian Wojnarowski of ESPN.

The Bucks will now look to shift gears and export other avenues to improve the roster prior to the 2020-21 season.