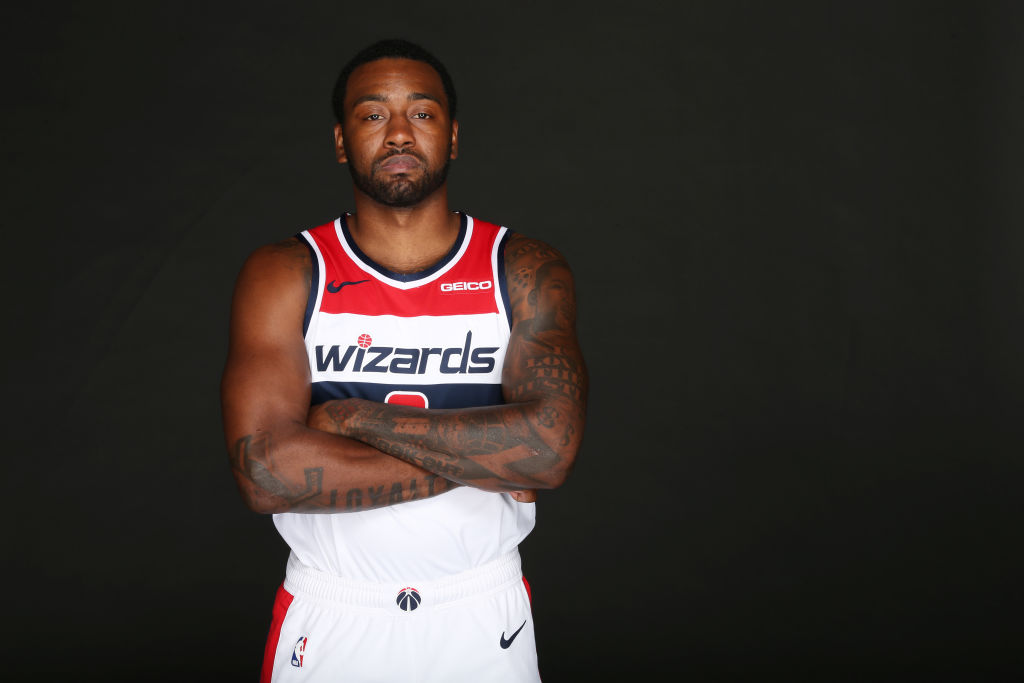 The Washington Wizards applied for a disabled player exception to help them deal with the absence of star guard John Wall. Now, Shams Charania of The Athletic reports that the application has been denied.

When the Wiz applied for the exception, Wall was evaluated by third party doctors who had to agree with Washington’s consensus that the point guard would be out through June of next summer.

Had the exception been accepted, the Wizards would have been able to sign an additional player without being penalized for the replacement player’s contract. The value awarded in disabled player exception situations is the lesser of half the player’s salary or the mid-level exception.

In Wall’s case, the Wizards would have been granted an additional $9.2 million to spend.

Although there are no details about the denial yet, the determination could suggest that the prognosis for Wall may not be as definitively bleak as many assumed. Wall wasn’t seriously expected to play for Washington this season as he recovers from a ruptured Achilles tendon.

Just because the league won’t grant the Wizards the exception, however, doesn’t mean that Washington would have any obligation to change their previously established recovery timeline for Wall. They just won’t get the additional salary exception to work with.