Wizards GM: ‘Every Team Would Love’ to Have Bradley Beal 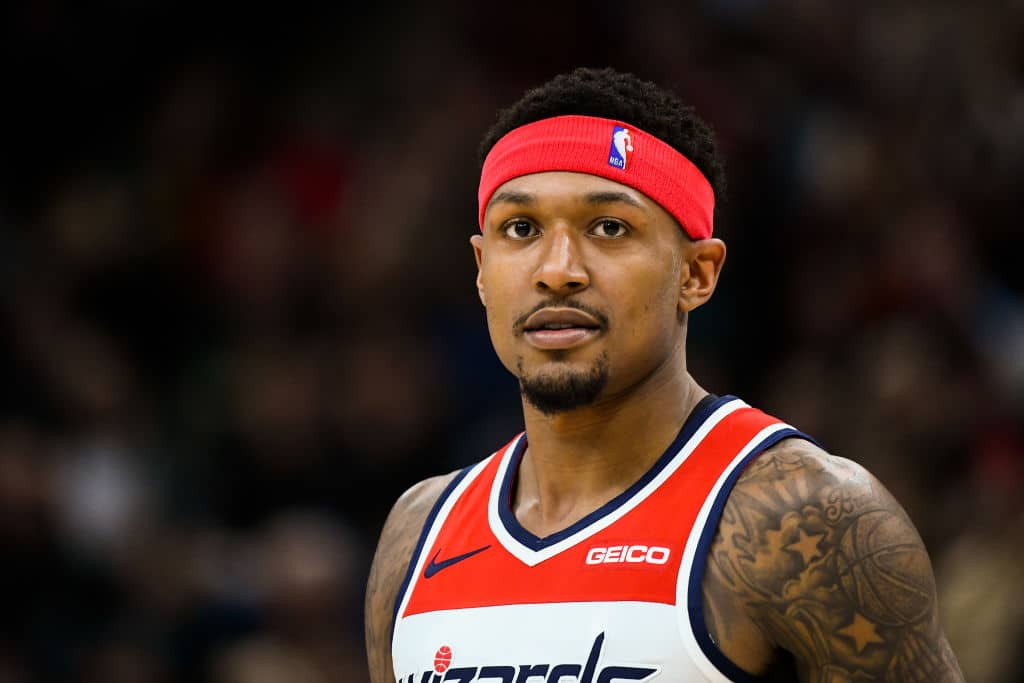 Beal is someone “every team would love to have,” says Sheppard, who is committed to keeping the 26-year-old in D.C.

Washington offered Beal a three-year, $111 million extension this offseason, which he declined to sign: he’s instead eyeing a super-max deal worth over $220 million next summer should he make one of the three All-NBA teams this coming season.

“The way that I look at this is pretty simple: If you were looking to build a team, Brad would be the type of player anyone would want to start with,” Sheppard told CBS Sports.

“You look at the character, the talent, the age, just the whole package … Brad is without a doubt a core player in this league. Every team would love to have him, and we do. So we’ve never considered anything other than a situation where Brad is with us and leading us forward. We made that clear to him on the first day we could offer him an extension, and we’ll continue to make that clear.”

Sheppard went on to paint a very reasonable picture: Beal continues to grow as an All-NBA-level player, and while waiting for Wall to get back, the Wizards develop their younger players like Thomas Bryant, who they just signed to a three-year deal, Troy Brown, who Sheppard says Washington has “huge expectations for,” and this year’s No. 9 overall selection Rui Hachimura, who can hopefully use the increased opportunity available in Wall’s absence to expedite his growth.