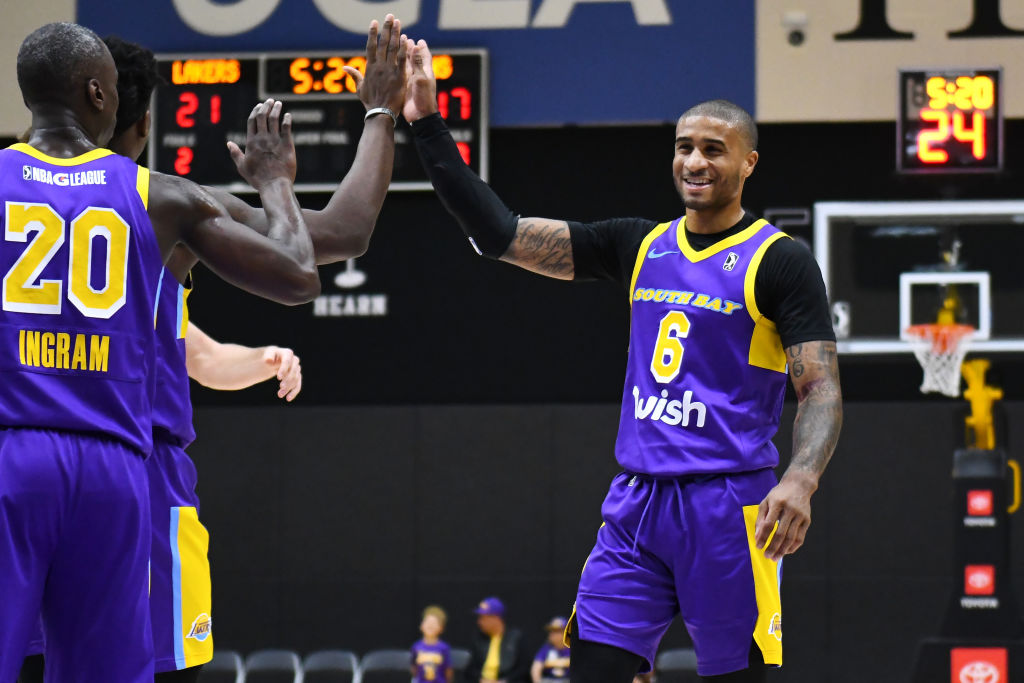 Update #2, Jan. 5: The Wizards had 10 days to utilize Payton II under the NBA’s hardship exception rules. Rather than let the new addition walk, however, the club has parted ways with Justin Robinson.

Payton II has averaged 6.9 points, 4.4 rebounds and 2.4 steals per game with the Wizards since his signing.

The Washington Wizards are nearing a deal with Gary Payton II, Shams Charania of The Athletic reports. The journeyman son of former league superstar Gary Payton has bounced around the NBA but dominated in the G League this season.

Payton II, who previously played for the Wizards briefly in 2018-19, is expected to fill a roster spot created by Washington’s recent application for a hardship provision, The Athletic’s Fred Katz adds.

The Wiz are eligible to be considered for such an exception because of their abundance of long-term injuries. Any team with four or more players who have already missed three games and are expected to miss two or more weeks may add a 16th player on a standard contract for as long as the players remain injured.

Payton II has signed with five NBA franchise, logged regular season action with three of them and has 32 total games under his belt.