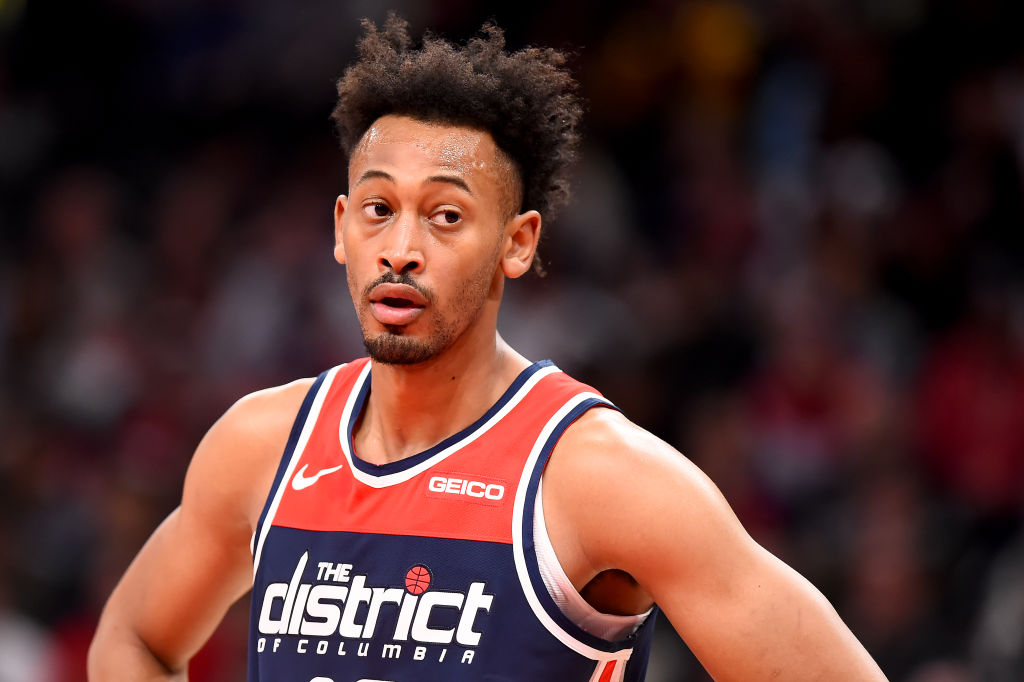 The Washington Wizards inked Johnathan Williams when granted a hardship exception last month but no longer have a need for the forward’s services and have put him on waivers.

Williams played six games with the injury depleted squad and started in four of them. In just over 20 minutes of work for the franchise, Williams averaged 5.5 points and 6.3 rebounds per game.

Williams will need to clear waivers before he returns to free agency considering that he signed a standard non-guaranteed contract, as opposed to a 10-day deal which wasn’t available to Washington at the time of signing.

The 24-year-old forward played 24 games for the Los Angeles Lakers in 2018-19 and was similarly productive.