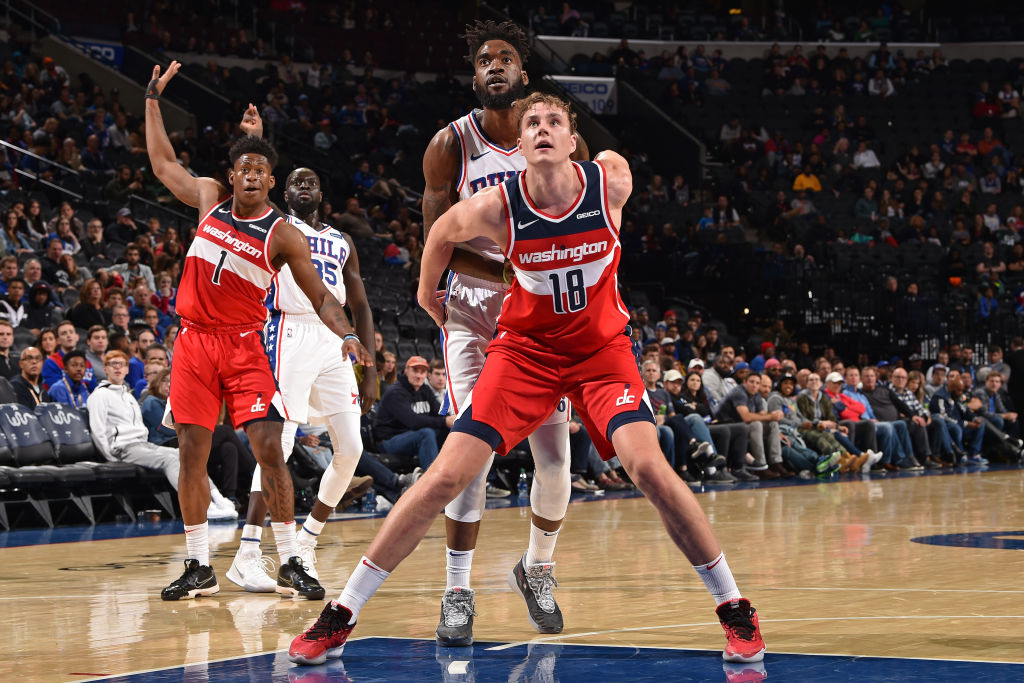 The Washington Wizards have announced that they’ve signed Anzejs Pasecniks to a two-way contract. The 23-year-old big man has previously been a member of the team’s G League affiliate.

Pasecniks will split time between the Capital City Go Go and the franchise’s big league squad and the 7’2″ prospect will be a valuable addition when called upon. The Wizards have dealt with numerous injuries, especially in their frontcourt, so far this season.

The Wizards will sign Pasecniks into the two-way slot made available by their release of guard Chris Chiozza.

Pasecniks was a first-round pick in 2017 but hasn’t actually seen action in an NBA squad. He was signed to Washington’s training camp roster in October was among the team’s final cuts before rosters contracted on opening day.