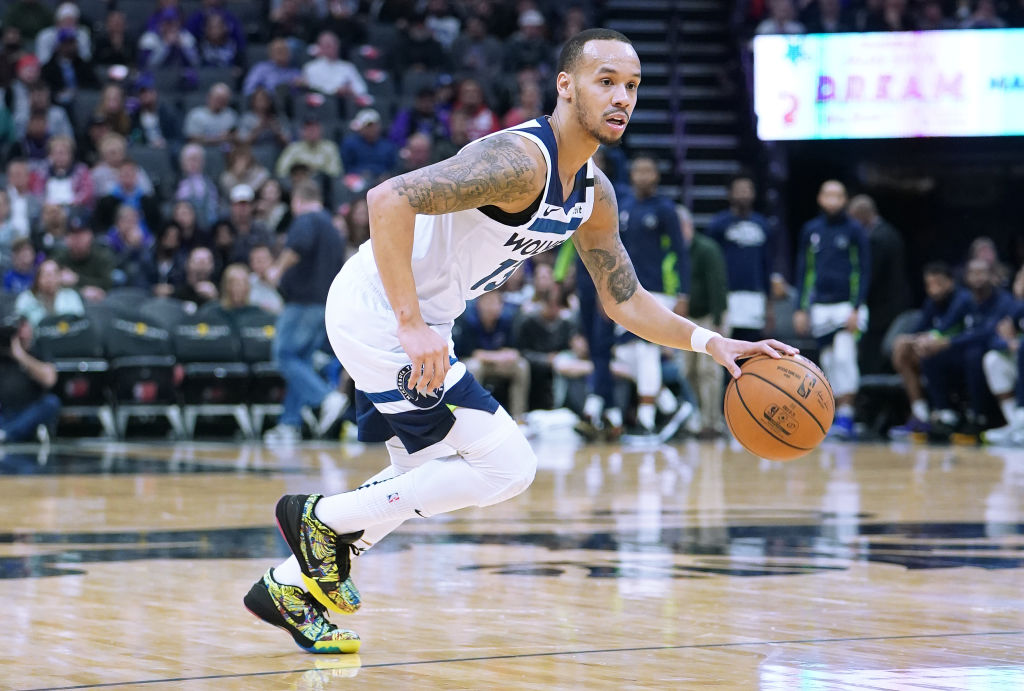 The Wizards are trading Jordan McRae to the Nuggets for Shabazz Napier, Candace Buckner of The Washington Post reports.

McRae has played a crucial role for the Wizards at times this season, filling in a scoring threat for Bradley Beal. Prior to the season, he had spent much of his time in Washington with the Capital City Go-Go, though his improved game, along with the Wizards’ early season injuries, presented him with an opportunity to showcase his game.

Napier, who arrived in Denver just days ago in the four-team, 12-player Malik Beasley deal, will give Washington another scoring threat at the point guard position.

The trade to bring in Napier could potentially be a signal that the team has something lined up for Isaiah Thomas before the deadline, as Yahoo’s Keith Smith reports. Thomas arrived in Washington prior to the season on a one-year deal, though he hasn’t seen as many opportunities as backup point guard Ish Smith.