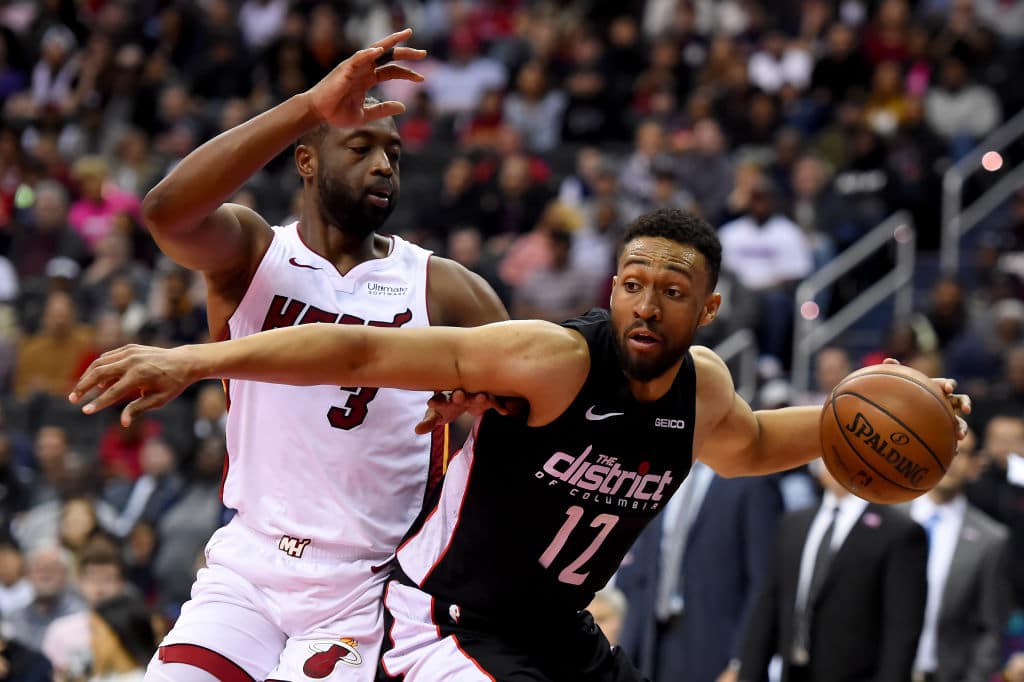 The Washington Wizards will decline their 2019-20 team option on Jabari Parker, Chris Haynes of Yahoo Sports reports. Parker was due to earn $20 million next season, the final year of a two-year pact signed with the Bulls last summer.

Parker was dealt from Chicago to Washington at the trade deadline in a deal that sent Otto Porter Jr. to the Bulls. The move gave the Wizards some much needed flexibility to duck under the salary cap and, by turning down Parker’s team option, they’ll do just that.

According to Haynes, both sides remain interested in a new deal. The two parties could explore a contract with a lower annual cap hit but, perhaps, a longer term.

Parker put together a solid 2018-19 campaign, one you could argue was his second best as a pro, despite splitting it between two different squads. The 24-year-old forward played in 64 games and averaged 14.5 points and 6.6 rebounds per game.

The Wizards currently have $90 million in guaranteed deals lined up for next season but have plenty of roster spots to fill before the end of the offseason. The decision to flush Parker’s $20 million team will give them an opportunity to do so without creeping back into luxury tax territory.