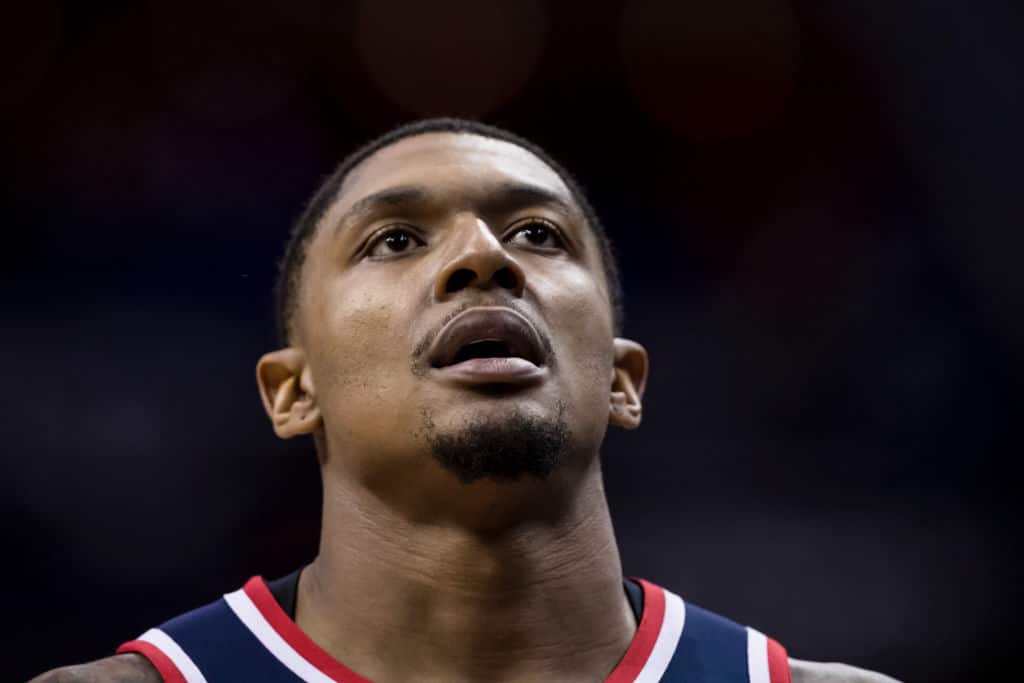 The Wizards will offer Bradley Beal a three-year, $111 million max extension once the team is eligible to do so on Friday, Adrian Wojnarowski of ESPN.com reports. “At the very first moment allowed, we are going to offer Bradley the full max extension,” Sheppard told Woj.

Beal and the Wizards could come to an agreement on a shorter extension, such as a one or two-year pact, between now and October 21. Washington has no plans to trade Beal should he turn down an extension this offseason.

Beal would have the ability to sign a five-year, super-max extension next summer if he earns an All-NBA nod this upcoming season. Such status would make his deal worth approximately $254 million. Without the designation, he’d be eligible for a four-year, $154 million deal next summer.

“He’s got two years left on his deal, and he’s from Missouri and we are going to have to show him,” Sheppard added. “We need to show him that we are about building this the right way, that we aren’t going to have character-deficient guys around him. We are going to surround him with guys he wants to play with. He saw that right away in free agency with us bringing back Thomas Bryant.”

Sheppard was officially added as the team’s GM after months of him running the show in Washington without the official title. Owner Ted Leonsis promoted Sheppard to the role while adding former Cleveland Browns executive and former Sixers VP of athlete care Daniel Medina to the mix.

“I understand that it’s a player’s league,” Leonsis told Woj. “I do think that today’s players are so intelligent, so smart, and can smell inauthenticity from far away…I think they want owners and GM, coaches and trainers – everyone — on the same page.”