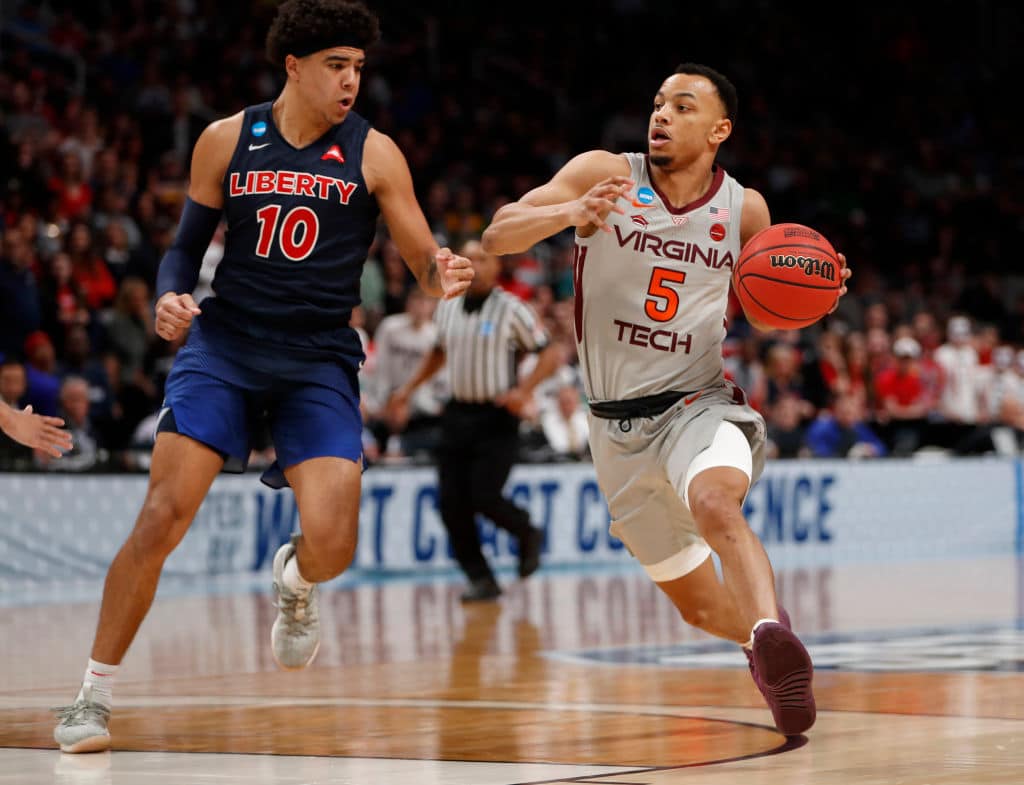 The Washington Wizards will sign undrafted Virginia Tech guard Justin Robinson to a multi-year contract with what Shams Charania of The Athletic refers to as a ‘substantial’ guarantee.

At this stage the terms of Robinson’s deal are unclear but the four-year college senior wouldn’t be the first player to get partially guaranteed deal following the 2019 NBA Draft. Jalen Lecque agree to a four-year deal with the Suns today, two of those seasons being guaranteed.

In Robinson the Wiz will get an experienced point guard that averaged 13.5 points and 5.0 assists per game last season while leading his club to the Sweet 16 of the NCAA Tournament.