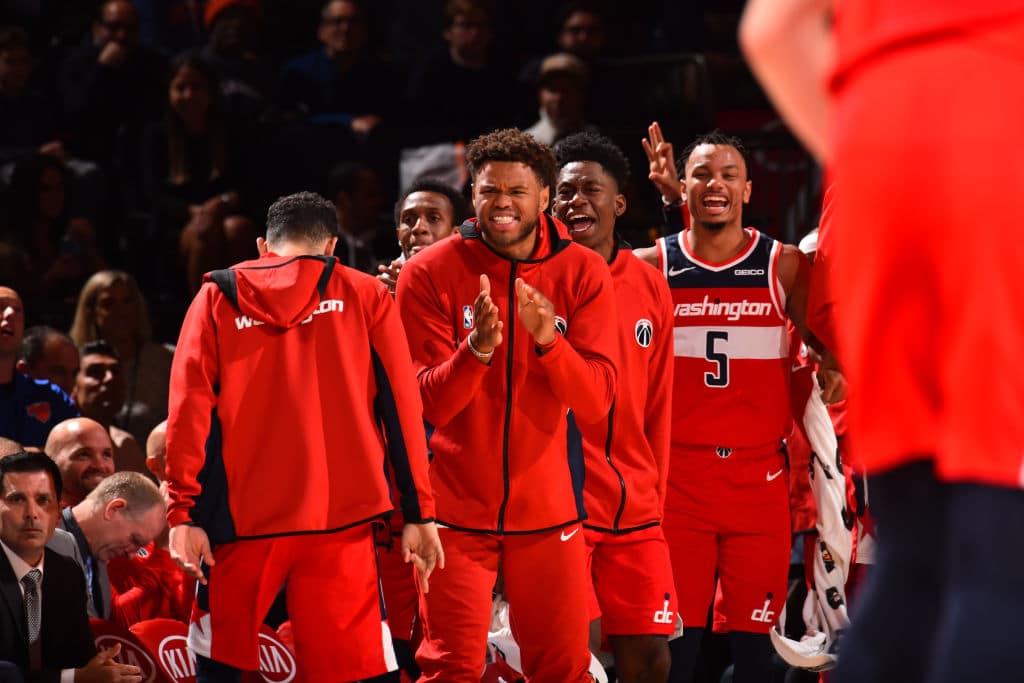 The Washington Wizards have waived Justin Anderson, Jemerrio Jones and Phil Booth, Fred Katz of The Athletic reports. The move trims the D.C. squad’s roster down to 17 players.

While Booth’s exhibit 10 deal always made him an unlikely candidate to stick with the big league squad, Anderson and Jones had non-guaranteed deals and notably more NBA experience.

The Wizards currently roster 13 guaranteed contracts, which means they can bring an additional two more bodies with them into the regular season. The release of Anderson and Jones from competition for those spots could suggest that Jordan McRae and Justin Robinson – both of whom are on non-guaranteed deals of their own – are in the driver’s seat for those positions.

The decision to part with Anderson, a gritty and respected perimeter defender, may have been a difficult one for the Wizards but injuries at the point guard position may have forced their hand.

The Wiz will be without John Wall and Isaiah Thomas when the regular season begins next week and could use some additional depth behind Ish Smith. Both Robinson and McRae can handle duties at the point.

Jones will hit free agency after several months with the Washington franchise and will do so with more cash in hand than he may have expected. Jones came from the Lakers alongside Isaac Bonga and Mo Wagner in the salary dump that helped pave the way for Los Angeles’ acquisition of Anthony Davis.

As ESPN’s Bobby Marks reported at the time, Jones’ then-non-guaranteed contract was amended to become partially guaranteed for just under $200,000 in order to make the money work.