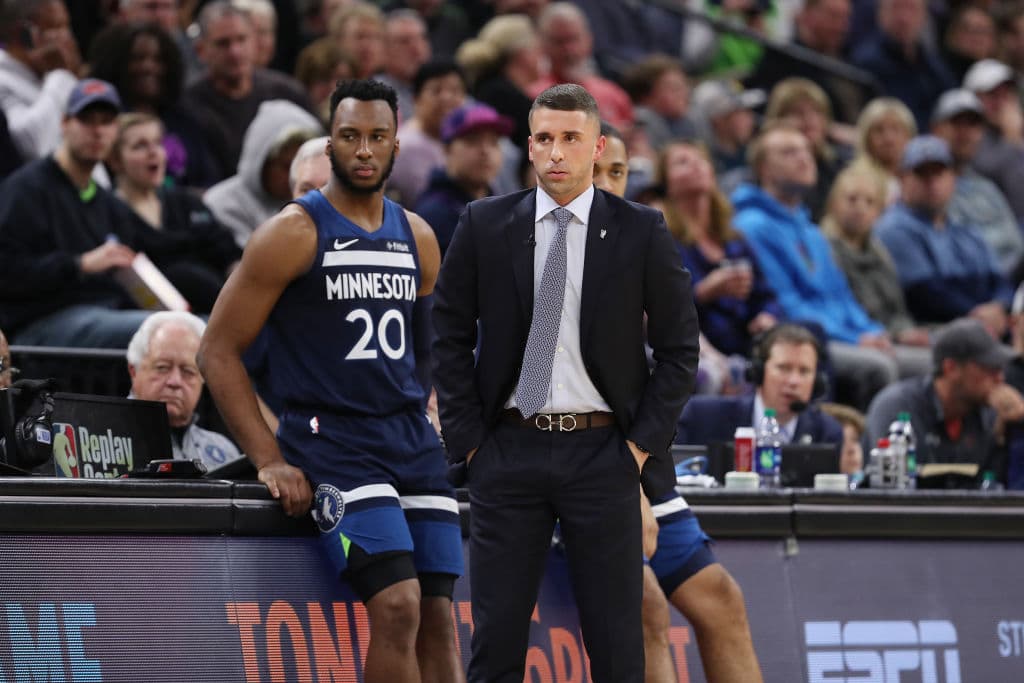 The 33-year-old coached the Timberwolves for just over half of the 2018-19 campaign after Tom Thibodeau was dismissed in January and has won the affections of the team’s roster and franchise owner Glen Taylor.

It was during that 2014-15 season when youngest Saunders joined the organization, giving him a consistent presence with the franchise that dates back to before the drafting of young stars Andrew Wiggins and Karl-Anthony Towns.

Prior to serving the Wolves as an assistant from 2014 to his interim promotion in 2019, Saunders worked with the Washington Wizards.

Saunders’ first order of business will be recommitting the organization to player development after a three-year run chasing short-term postseason success with Thibodeau and imported veterans.