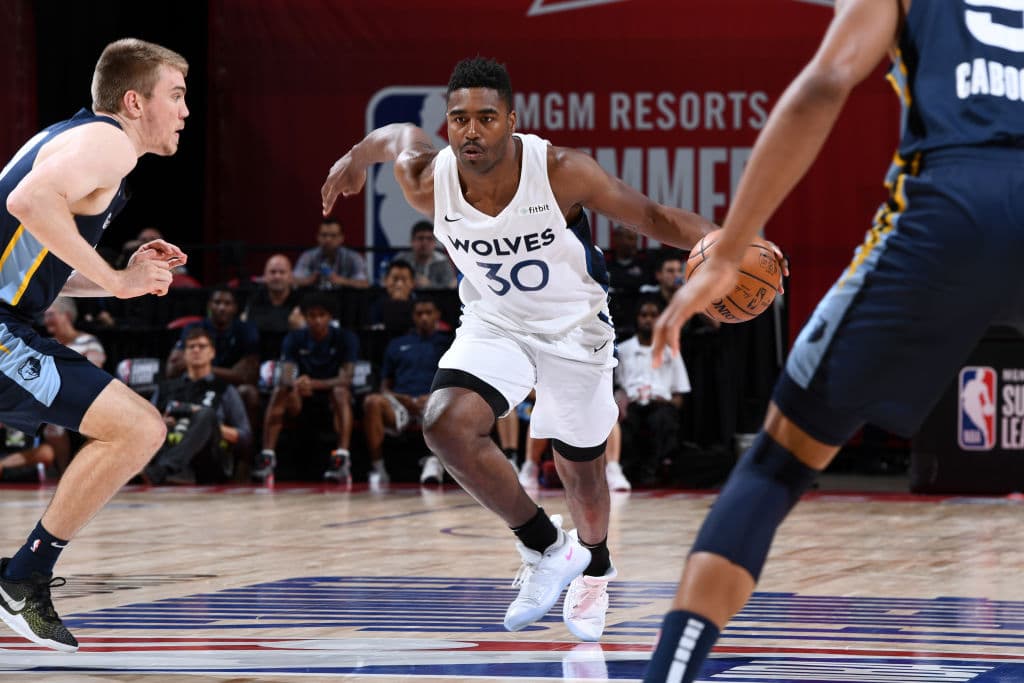 The Minnesota Timberwolves have signed forward Kelan Martin to a two-way contract, the team has announced. Martin, an undrafted senior in 2018, played four seasons at Butler before heading overseas in 2018-19.

Martin impressed the franchise on a summer league contract this offseason and will now get the opportunity to split his services between their big league club and their G League affiliate.