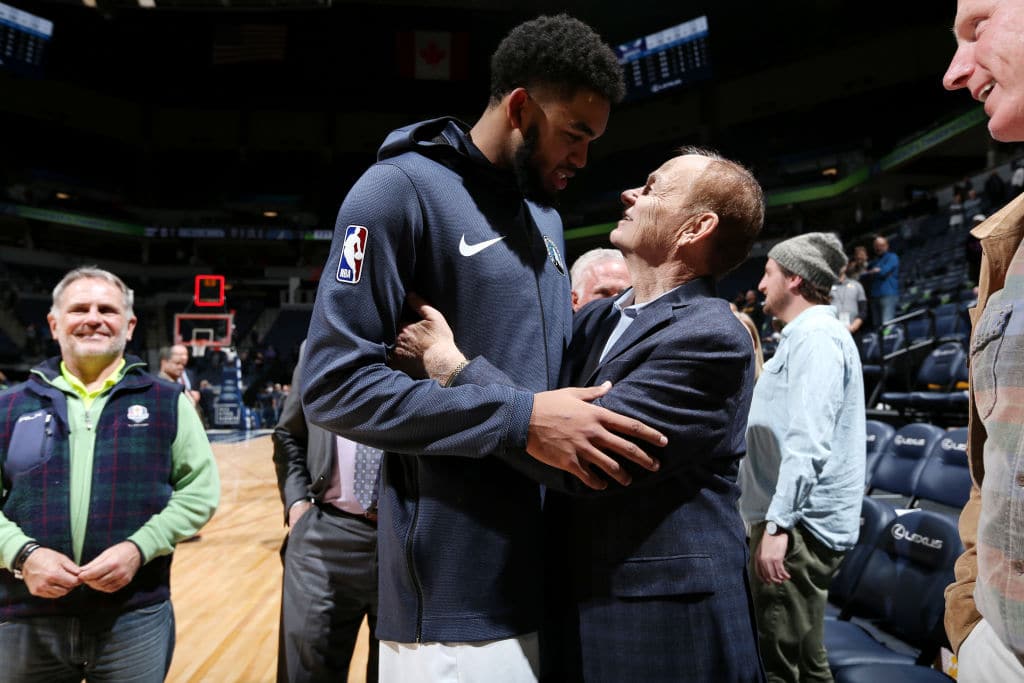 Update #1, May 3, 6:36 PM: The Minnesota Timberwolves have formally announced that they’ve hired Rosas.

The Minnesota Timberwolves plan to hire Gersson Rosas as their new president of basketball operations, Jon Krawczynski of The Athletic reports. The position had been vacant since the team parted ways with Tom Thibodeau in January.

Rosas previously served as the vice president of basketball operations for the Rockets and was a candidate to fill similar front office positions with the Wizards and Pelicans this offseason.

Rosas, a prominent part of Houston’s executive team for the past decade, was selected to fill the position over several other coveted candidates including Trajan Langon and Chauncey Billups.

This technically isn’t the first time that Rosas has stepped into a prominent role in another team’s front office. He spent three months as the general manager of the Mavericks back in 2013 but ultimately stepped down, citing a poor fit in Dallas. 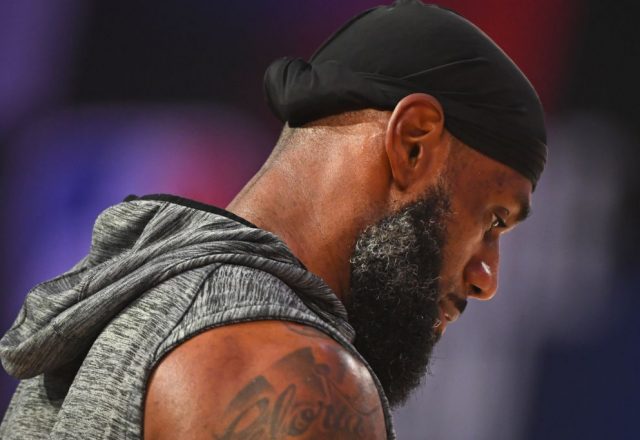