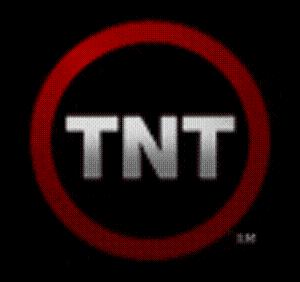 Vegas! That’s right, I’m out in Sin City (acting as wingman to former SLAMonliner and current SI.commer Arash Markazi) and attending the USA Basketball practices and games. In fact, I’ve gotta roll in a minute to get over to tonight’s scrimmage between Team USA and Puerto Rico (ho-oh!). I’ll have notes on that stuff later.

No Sixers games? And if AI gets traded to the Celts, no Boston games?

No KG? No Randy Foye?
No possible Rookie of the Year Brandon Roy and Portland?
No new and improved Toronto Raptors?

The greatest thing is that there’s no Knicks games at all. But there’s two Seattle games, a Bobcats game and nine(!) Chicago Bulls games, which should be a lot of fun to watch as both teams struggle to top 60 points.

What’s surprising to you guys?