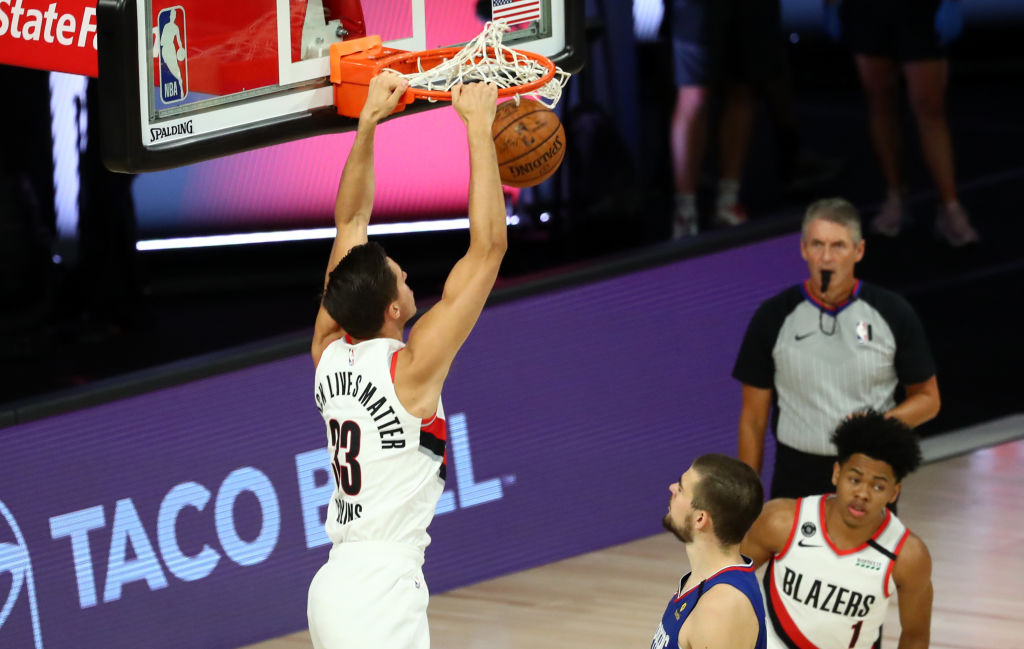 After being drafted No. 10 overall in the 2017 NBA Draft, Zach Collins has had some recent issues staying healthy. In the 2019-20 season, he only played in 11 total games.

As good as he is when he does play, his injury troubles are continuing into this season. According to Shams Charania of The Athletic, Collins is out indefinitely after having surgery to repair a left ankle stress fracture.

Collins also had ankle surgery on September 1, meaning this is a lingering issue. While it’s uncertain how long he will be out, he will be re-evaluated at a later date.

Collins is a huge piece of Portland’s core and can really help the team when he’s on the floor. As a modern big who fits the current NBA mold, he will be a productivity boost when he returns from injury later this season.