Zach LaVine: Bulls ‘Could Be Something Very Special’ 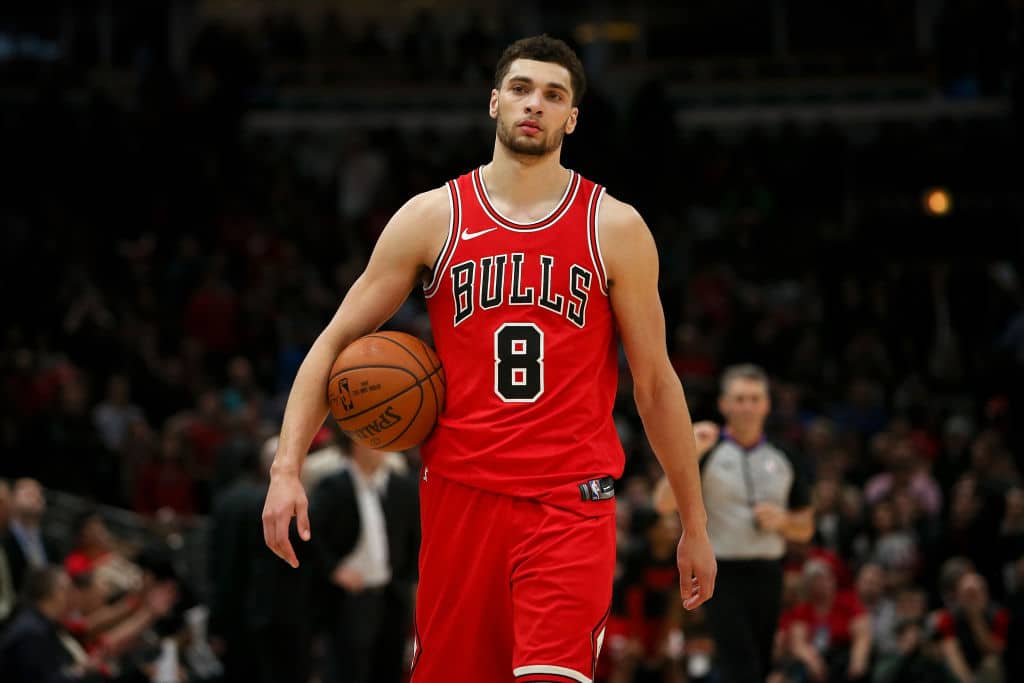 Zach LaVine, coming off his first season in Chicago, thinks the Bulls are building “something very special.”

The Bulls went 27-55 this year, but LaVine says it’s only a matter of time until they’re a good team again.

Per the Chicago Sun-Times:

“We’re going to be good,” LaVine said confidently. “We are. Not just saying that, either. You can’t let opportunity knock on the door and not open the door — that’s a quote from my dad by the way — but that’s the way I look at it. We could be something very special.”

False bravado from the Bulls guard? Maybe, especially considering a lot of the good feelings from this season are basically based on a six-week showing from early December through mid-January.

“I think individually what’s shown is that we’ve all had really strong points, so what would be the reason that when we did play together make it fool’s gold?” LaVine said. “We’re still getting used to everybody and there were some inconsistencies with guys not being there. There were some ups and downs . . . we had a really wacky season.

“All of that somehow plays a factor, but regardless, I don’t take that as fool’s gold or anything that people might say, because at the end of the day we’re going to make it work. We’re going to make sure it happens, because we’re all competitive as individuals and have team goals. Me personally, I know how big this progression is and the position we’re in, the opportunity we’re getting.”

Related
Zach LaVine: ‘I’m Not Going To Stop’ Until I’m ‘An Elite Player’