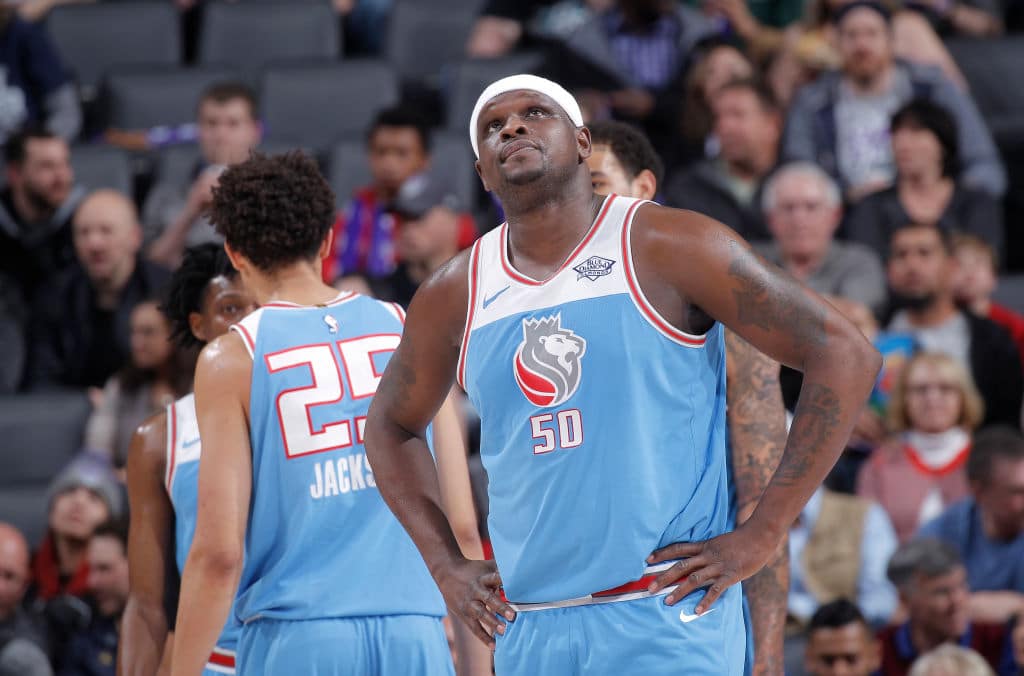 Roger Randolph, the brother of Sacramento Kings forward Zach Randolph, was shot and killed early Saturday outside of an Indiana bar, according to authorities.

The 35-year-old was found bleeding between two cars, and police suspect it wasn’t a random attack.

Less than 24 hours after the tragedy, the bar was set on fire.

In a statement, Kings General Manager Vlade Divac called Randolph’s death “tragic,” adding “our prayers, heartfelt condolences and thoughts are with Zach and his family during this painful and difficult time.”

Roger Randolph was also a gifted basketball player growing up in Marion, but he got into trouble and was kicked off the high school team. His mother sent him to a boarding school in Pennsylvania, according to a 2004 story by The Oregonian.

The fire happened at Hop’s Blues Room in Marion early Sunday — less than 24 hours after 35-year-old Roger Randolph was found dead. Firefighters extinguished the blaze that caused an estimated $20,000 in damage. Marion Fire Department Investigator Brandon Eckstein says the cause of the fire was arson.