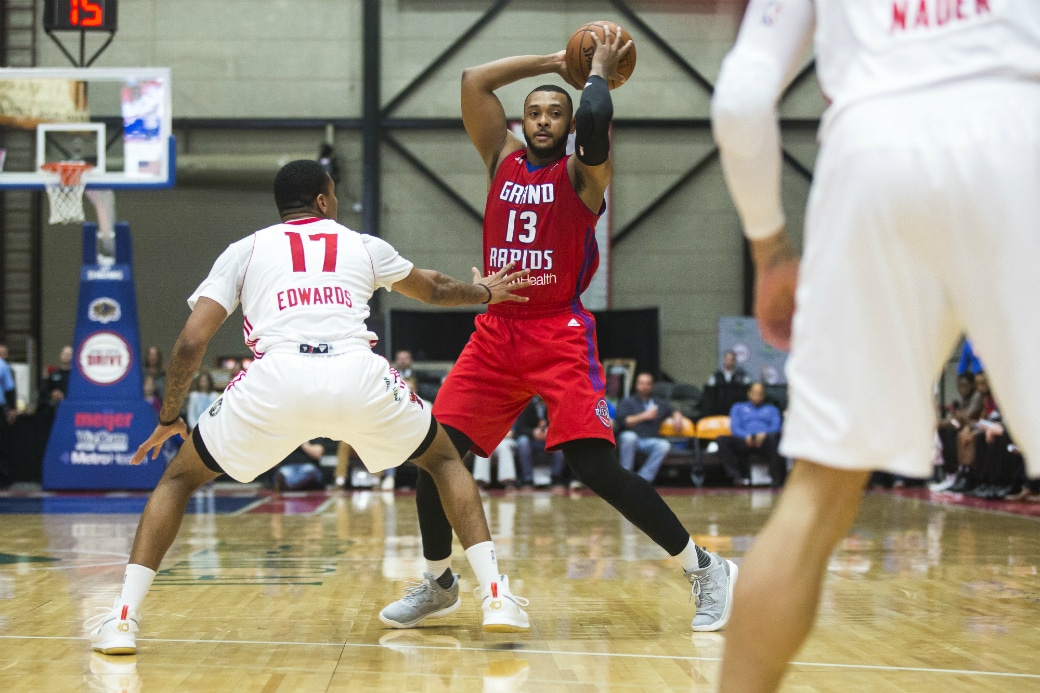 NBA G League player Zeke Upshaw of the Grand Rapids Drive passed away on Monday morning after collapsing in the closing seconds of a game over the weekend, the team announced. He was only 26-years-old.

Statement from Jewel Upshaw, Zeke’s mother: “After continued efforts from the medical team at Spectrum Health, Zeke made his transition at 11:16 am. To family, friends, teammates, coaches, fans & confidants, thank you for your prayers and support during this most difficult time. pic.twitter.com/1AutFtIFwU

Statement from the Drive: “The Drive family is mourning the tragic loss of Zeke Upshaw. He had a warm personality and was a tremendous representative of our organization both on and off the court. Our thoughts are with all of Zeke’s family and friends during this difficult time.” pic.twitter.com/FxQtaJoqbG

Upshaw, who was in his second season with the Drive, tumbled to the floor with about 50 seconds remaining in a game against the Long Island Nets on Saturday. He was removed on a stretcher and taken to Spectrum Health. 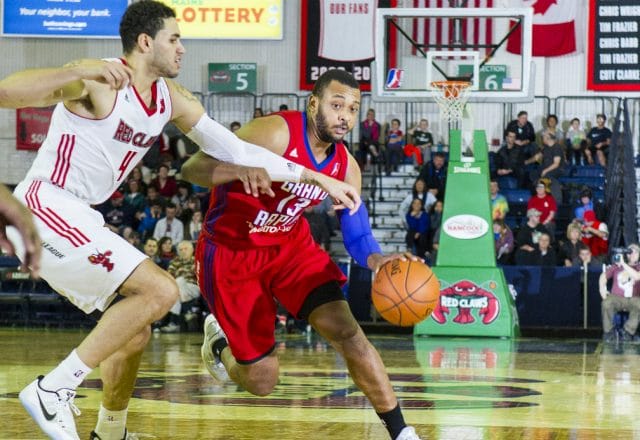 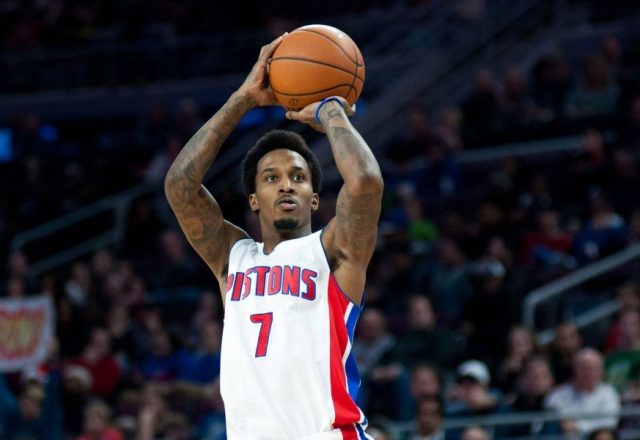