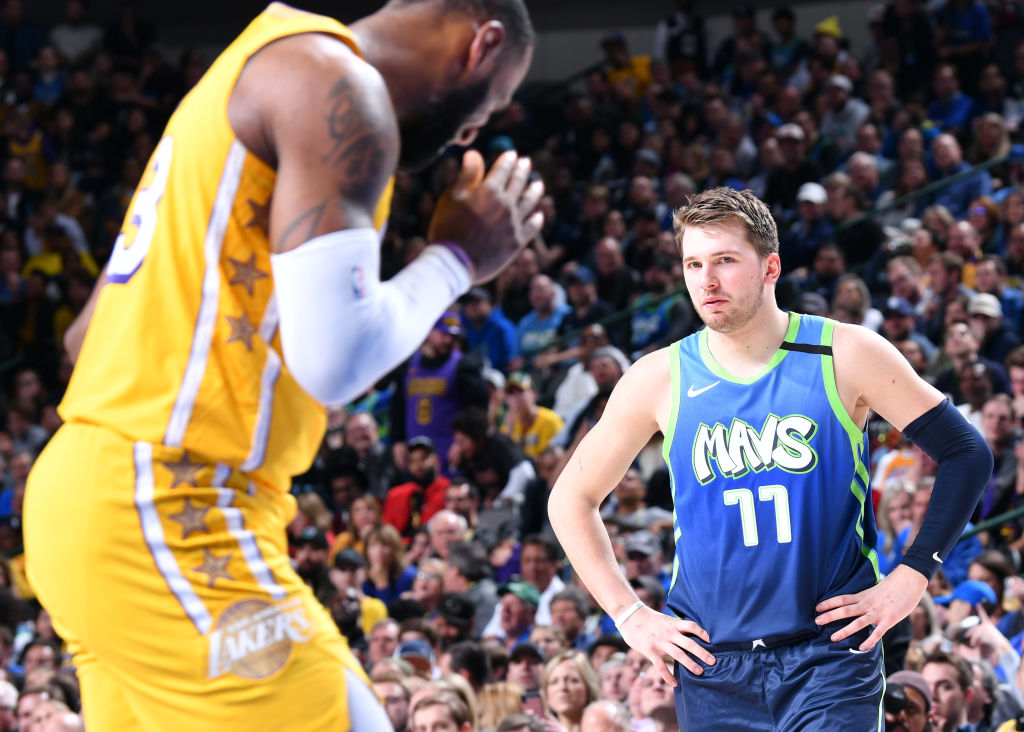 The NBA has revealed the top 15 most popular jerseys and while a number of familiar faces grace the list, there are indications that the league’s next generation of stars is in the wings and waiting.

Zion Williamson, who has yet to suit up for an NBA game, sits in the No. 15 spot. He’s joined by sophomore Luka Doncic at No. 6 and blooming Celtics star Jayson Tatum at No. 4.

The three players with the most popular jerseys are LeBron James, Giannis Antetokounmpo and Stephen Curry. That the former has made the list despite missing the majority of the season with a hand injury is impressive to say the least.

The list also has a handful of star players who updated their threads over the course of the offseason, including Kawhi Leonard at No. 7, Anthony Davis at No. 8, Kevin Durant at No. 12, Russell Westbrook at No. 13 and Kemba Walker at No. 14.