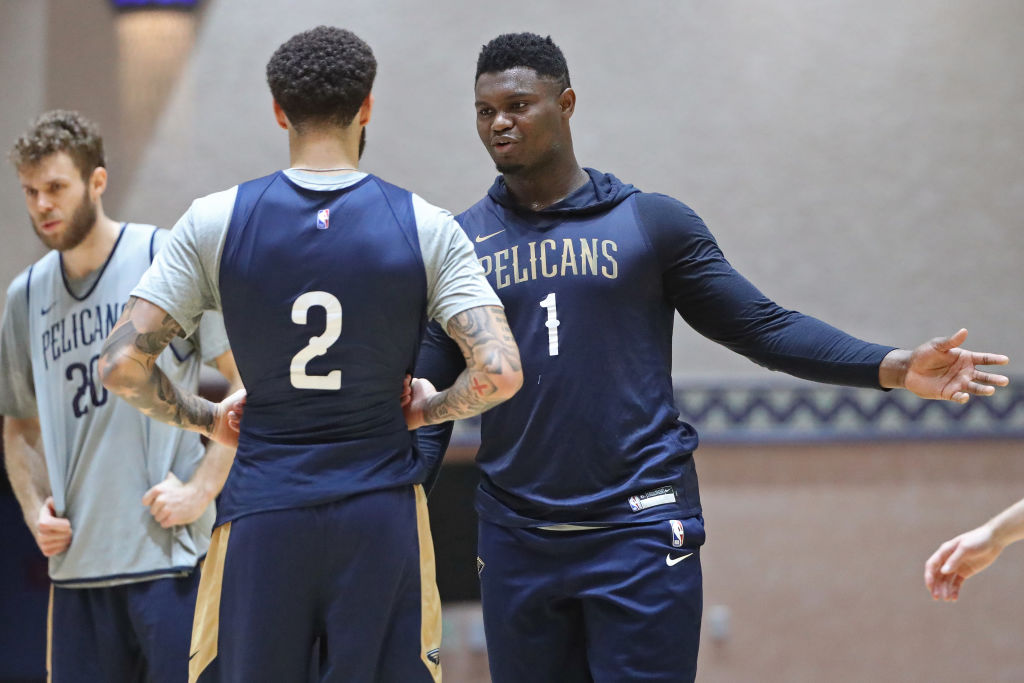 The New Orleans Pelicans have announced that rookie forward Zion Williamson has left the team and the Disney World bubble in order to be with his family after an urgent medical matter.

The team states that Williamson does intend to return although there’s no indication of when that might be. The Pelicans have extended their full support to Williamson and his family.

While the Pels don’t play in an official regular season contest until opening day of the restart two weeks from today, losing Williamson during the abbreviated pre-restart training camp could complicate his return.

In addition to having less reps to prepare for the season, Williamson will have to clear quarantine before he is cleared to join the bubble a second time. Williamson would need to quarantine for four days upon his return provided he tests negative every day that he’s gone.