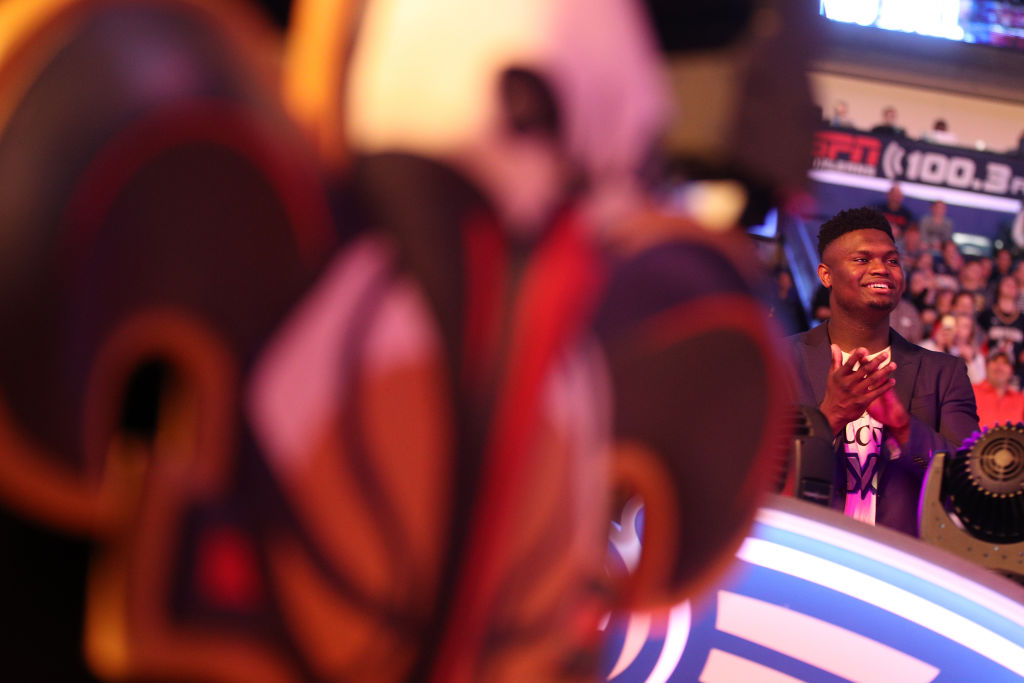 Update #1, Jan. 7: Zion Williamson is expected to participate in a 5-on-5 practice today, Andrew Lopez of ESPN reports.

The New Orleans Pelicans have announced that rookie forward Zion Williamson has undergone his first full practice with the team since the surgery performed on his knee in October.

The highly touted top pick from last June’s NBA Draft missed the first three months of his rookie campaign following the operation to repair a torn meniscus in his right knee.

The initial timeframe for the injury was six-to-eight weeks but more recently, Shams Charania of The Athletic relayed that the two parties were focusing on a January, 2020 debut.

Williamson’s absence has been the subject off much interest over the course of the first half of 2019-20. Speculation over when the Duke product would actually set foot on the court was rampant with some contemplating whether he would miss the entire year.