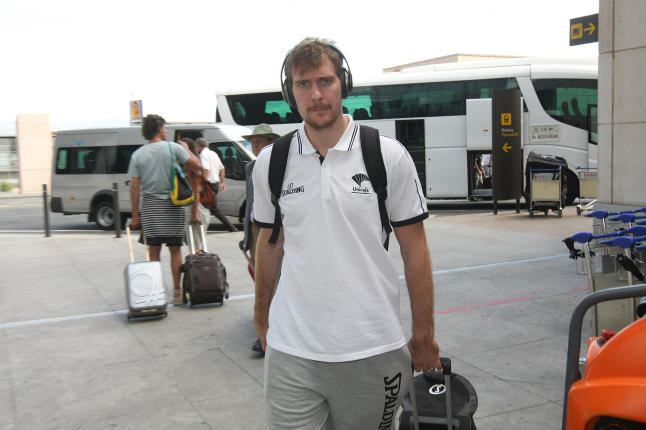 According to multiple reports, Slovenian guard Zoran Dragic will join his older brother Goran in Phoenix this season.

The Suns beat out numerous suitors around the NBA for the younger Dragic’s services.

Dragic leaves Unicaja Málaga of the Spanish League to reportedly ink a two-year, $3.5 million deal with the Suns: