Celtics Legend Tom Heinsohn Has Passed Away at 86 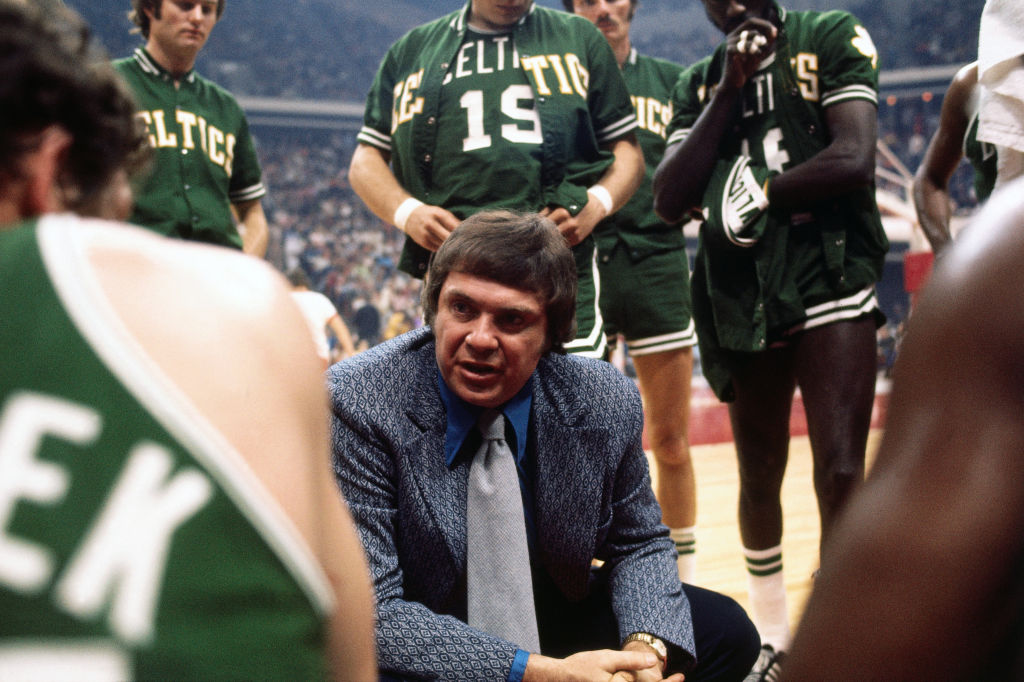 The Boston Celtics have lost a legend.

Six-time NBA All Star, coach and broadcaster Tom Heinsohn passed away on Tuesday, according to those associated with NBA. He died at the age of 86.

Heinsohn won eight-time NBA championships suiting up for the C’s, including the franchises’ first in 1957 where he scored 37 points and snagged 23 rebounds as a rookie in Game 7 against the St. Louis Hawks. He’d go on to score 12,194 points (what a flex) before retiring from the parquet in 1965.

He wasn’t finished yet though. Just as he had made his presence known on the court, Heinsohn became a prominent voice from the press box and served as a color commentator alongside Mike Gorman.

“Tommy doesn’t really do color,” Gorman said, according to John Powers of the Boston Globe. “In his heart, he’s still coaching the Celtics and he always will be. It doesn’t matter who the coach is, and it’s no disrespect to the coach. This always will be Tommy’s team. Tommy will be coaching this team till he takes his final breath. If it was possible to still be playing for this team, he would be.”