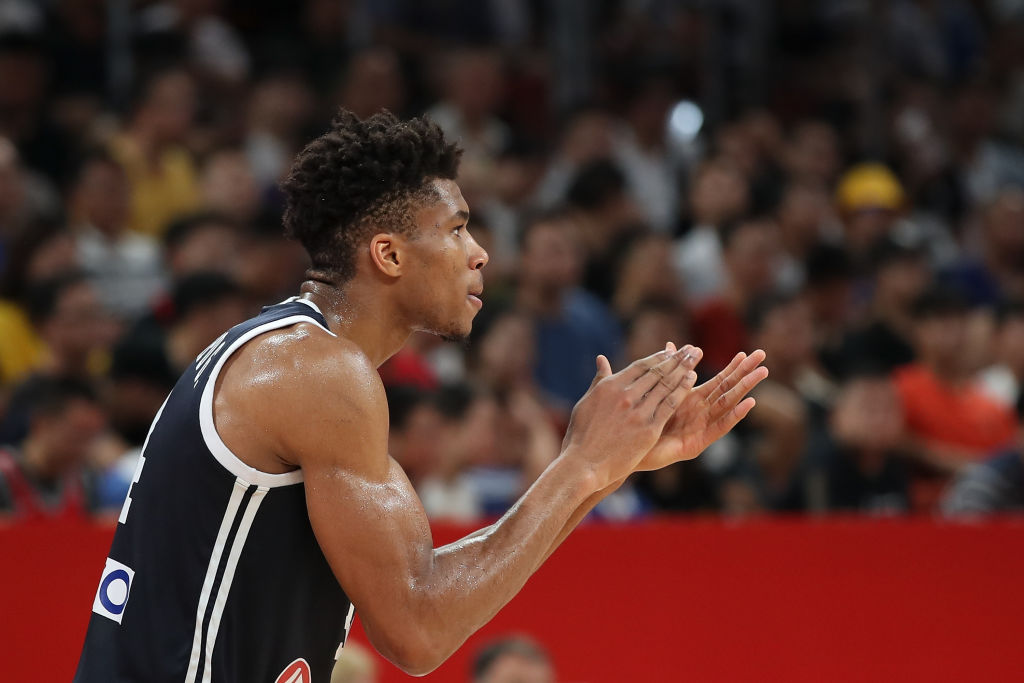 A member of the International Olympic Committee has announced that the 2020 Tokyo Olympic Games will be postponed, Christine Brennan of USA Today reports.

Dick Pound, the longest tenured of all IOC members, says that a move to 2021 is likely.

Although no formal announcement has been made by the IOC or the Tokyo 2020 organizing committee, the revelation comes on the heels of several announcements from individual countries stating that their participation in the games would be contingent upon a postponement.

Both Australia and Canada announced that they wouldn’t be sending athletes to the Olympics if the Games weren’t postponed.

The exact crop of countries to participate in the men’s basketball tournament at the Olympic Games hadn’t been finalized, with play-in tournaments set to unfold in the coming months.

The women’s draw was set earlier this year.