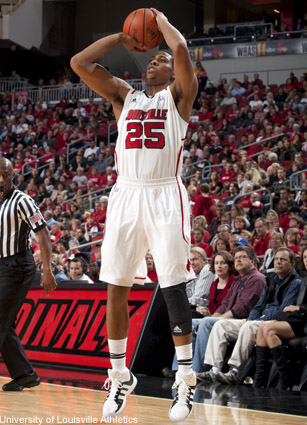 Now that Coach Cal has won a Championship at Kentucky, expect every coach in the country to go with a bunch of 18-year-olds every year. Juniors and seniors will be relegated to the scout team. Curfew will be at 10 a.m., and pre-game film sessions will include clips from SpongeBob.

Well, not quite. Calipari’s style has been validated, but not everyone can attract four or five elite freshmen each year. So, the rest of college ball will continue its business while Cal stays young at heart. Meanwhile, across the state, Louisville’s Rick Pitino is plotting his revenge for last year’s Final Four loss to UK. A national title would be pretty cool payback.