Lacking the hype of last year's class, the solid class of 2014 SLAM All-Americans have proven they can hold their own. 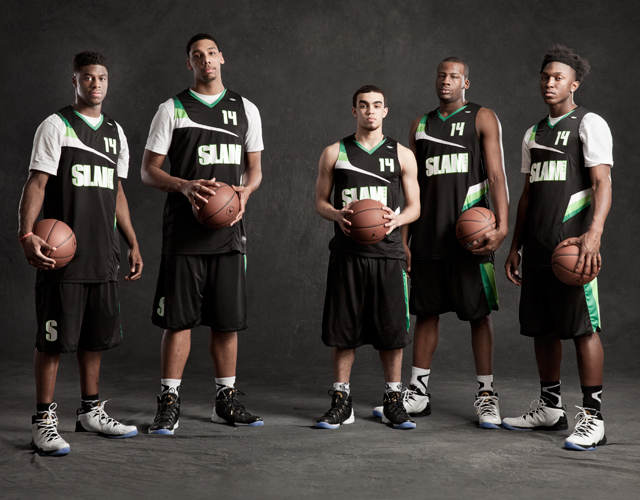 Every year during the Jordan Brand Classic week in mid-April, SLAM has the rare opportunity of getting the top five high school seniors (in last year’s special occasion it was six) all in the same room for our annual HS All-American photo shoot. While this year’s class may not have the same kind of hype as last year’s group did, you can expect all, if not most, of the guys above to be called by NBA Commissioner Adam Silver in next year’s Draft.

Below is a quick run down on each player:

Cliff Alexander had a monster year and the season-ending accolades definitely proved it. After averaging 24 points, 15 rebounds and six blocks this past season, leading Curie to a 24-2 record and the Chicago Public School City title, he subsequently was named the Chicago Sun Player of the Year, the Naismith Boys High School Player of the Year and 2014 Mr. Basketball USA. The 6-9 power forward will be headed to Kansas in the fall, and Rock Chalk Nation will surely love him.

Jahlil Okafor, Chicago’s other highly heralded big man, also won a few national awards of his own (as well as championship hardware). Having averaged 26 points and 13 rebounds per game as a senior, the Duke-bound 6-10 center led Whitney Young to the IHSA 4A Boys State championship after a 33-points and 12-rebounds title game performance. His national post-season honors include the Morgan Wootten Award and  Gatorade National Player of the Year.

As you can see by how the national POY awards have been distributed, depending on who you ask and where you check, the nation’s top big man is either Alexander or Okafor.

Okafor’s future teammate at Durham, Tyus Jones, is considered to be the top pure point guard in this class. The 6-1 guard averaged 25.6 points, 8.1 assists, 4.5 rebounds and 2.7 steals per game this past season, leading the Apple Valley Eagles to a 27-2 and the Class AAAA sectional final. A highly all-around efficient player, Jones shot 58 percent from the field, 44 percent from 3-point range and 87 percent from the free throw line.

The other guard in this group, Emmanuel Mudiay, will be headed to SMU in the fall—the program’s biggest recruit in history. He averaged 16 points, six rebounds and four assists this season for Prime Prep, leading them to a 30-6 record. He is among the craftiest and best finishers in the nation, and at 6-4 can play either guard position.

Last but certainly not least is Stanley Johnson, the most versatile swingman of them all. At 6-7, he can hang with the guards and also has the physique to do the same with the forwards. The Arizona-commit averaged  25 points, 8.1 rebounds, 3.4 assists and 2.4 steals, ultimately earning MaxPreps National Player of the Year. 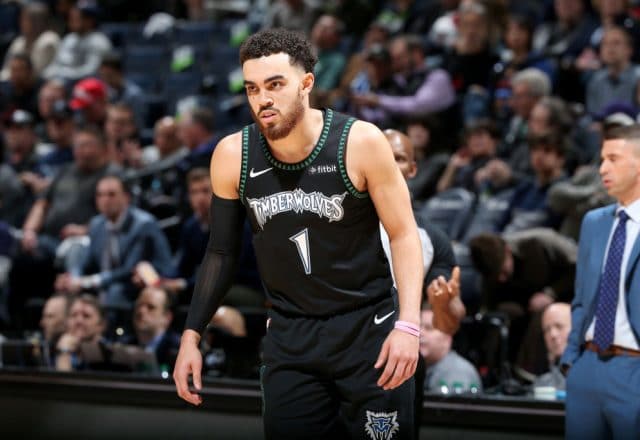