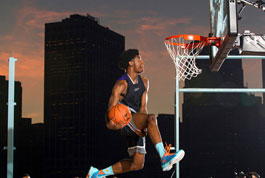 The 2015 Elite 24 festivities officially kicked off last night at the Brooklyn Bridge Park Pier 2 with the three-point and slam dunk contest. After recent Alabama commit and top-20 prospect Terrance Ferguson took home the hardware for the behind-the-arc contest, some of the top high-flyers in prep basketball took the hardwood in the dunk contest. In the end, it was Detroit native Josh Jackson, a 6-7 five-star undecided swingman, who came away with trophy with an off-the-backboard, between the legs dunk just minutes after jumping over two players for a jam in the prior round. Scroll through the photos above to relive the action. 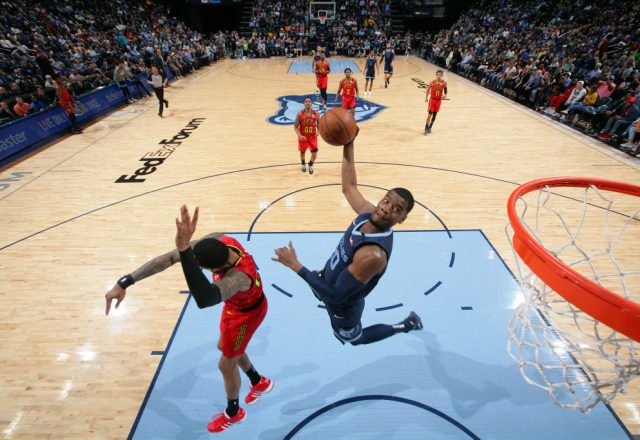 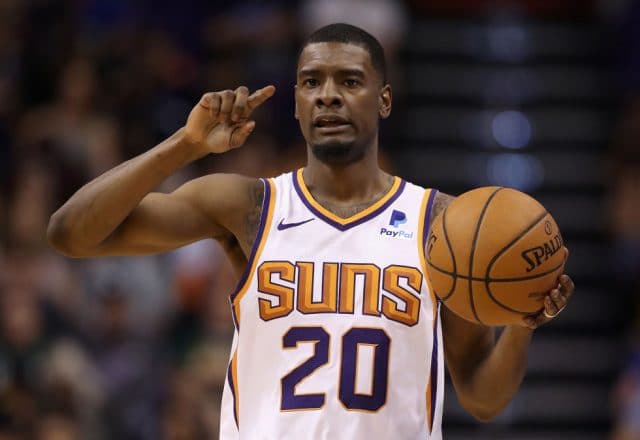