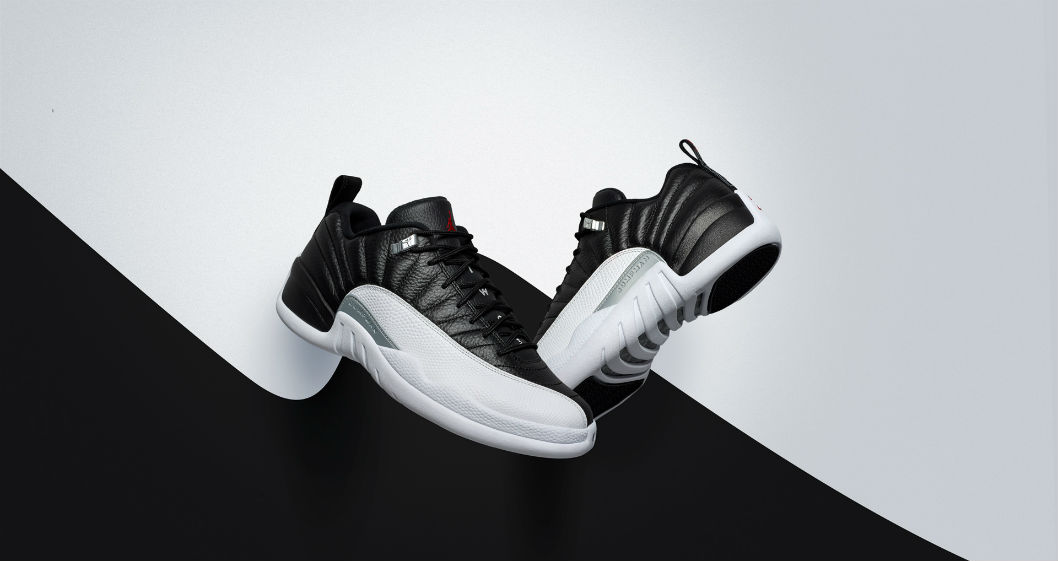 When MJ and the Bulls were winning their fifth title of the ’90s, Jordan Brand had taken off. It was 1997, the Brand had officially gone independent from the Swoosh and His Airness was getting buckets in the XIIs.

For the playoffs, Mike was wearing a white and black colorway. That “Playoff” ‘way is coming back this weekend, but in a low cut. It returns with a leather upper and full-length Nike Zoom Air for responsive cushioning.

The official release is February 25, when these drop for $170 on Nike.com. 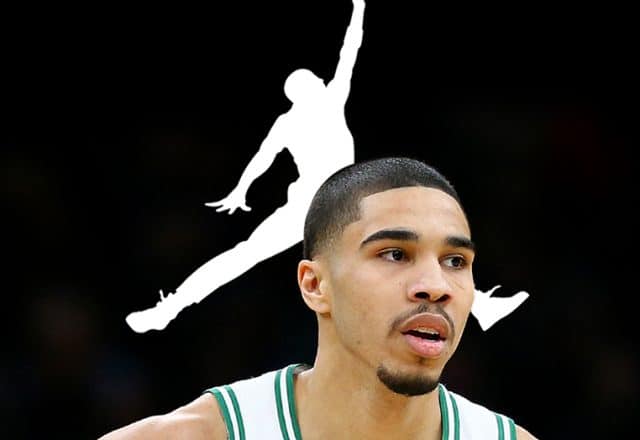