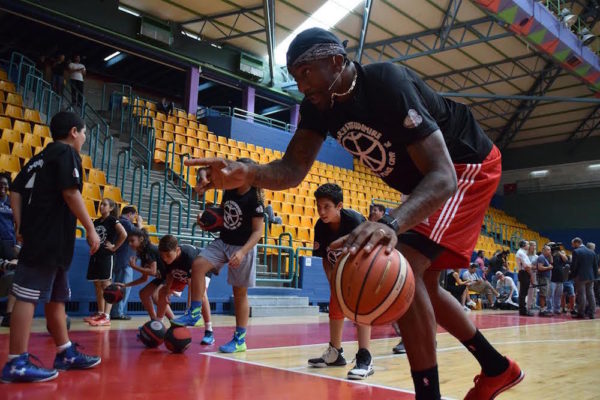 Stoudemire invited children from Israel, Ethiopia, Israelites from Dimona and Arab Israeli children to hopefully promote peace and unity. Check out the photos above from the camp.