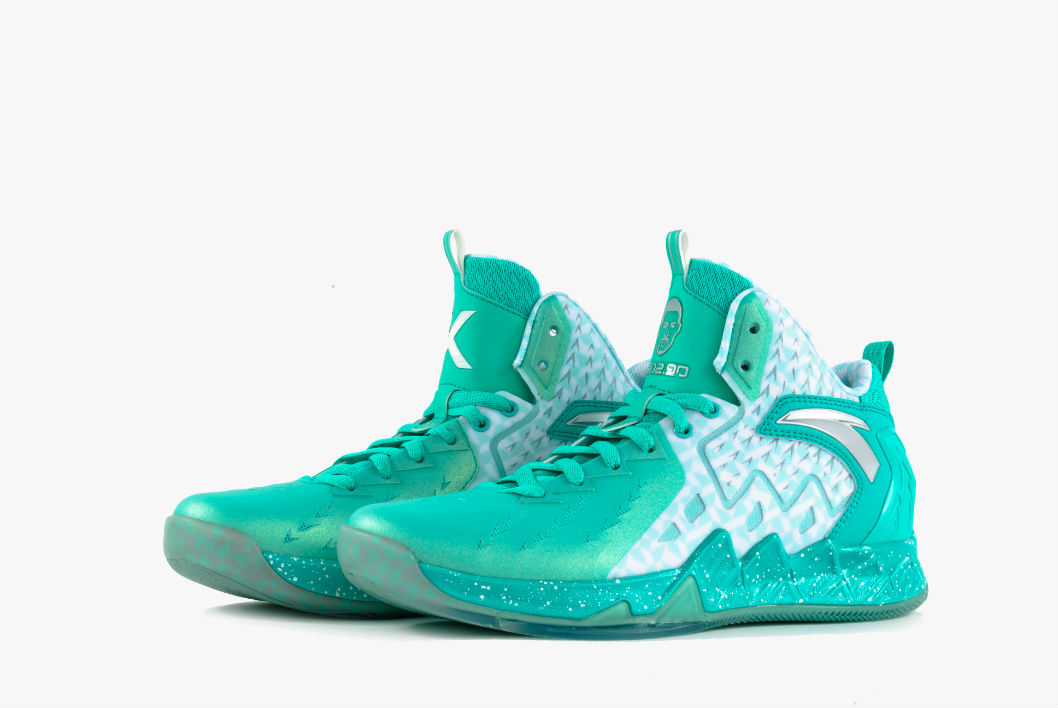 Mychal Thompson, the number one overall pick in the 1977 Draft, was born in the Bahamas. His son Klay would later be born in Los Angeles, but Mychal would often bring him, and his other two sons, back to his homeland. They’d play on the beaches, swim in the crystal clear waters and get lost in the tranquility.

To honor that time spent with family, Anta is lacing Klay with the KT2 “Bahama” for this weekend’s All-Star Game and Three-Point Contest. It’s made up of turquoise, to signify the waters, and white. It also features Chinese characters on the inside of its tongue that translate to “Wise schooling has produced excellence beyond the teacher. The follower has surpassed the master.” That’s another homage to Klay’s time with his famous father. 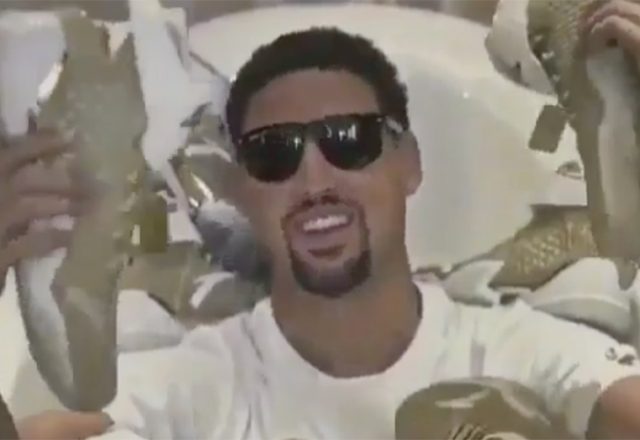 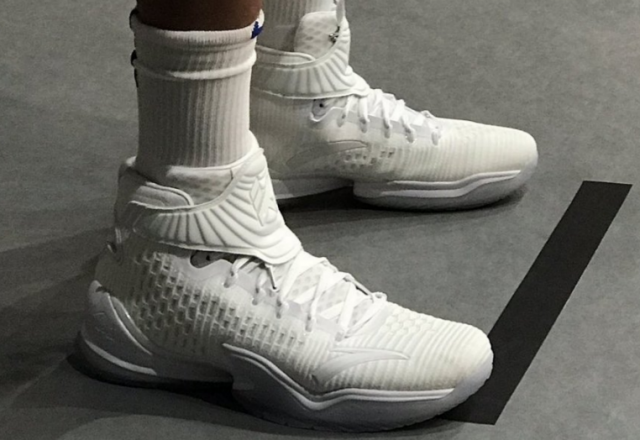 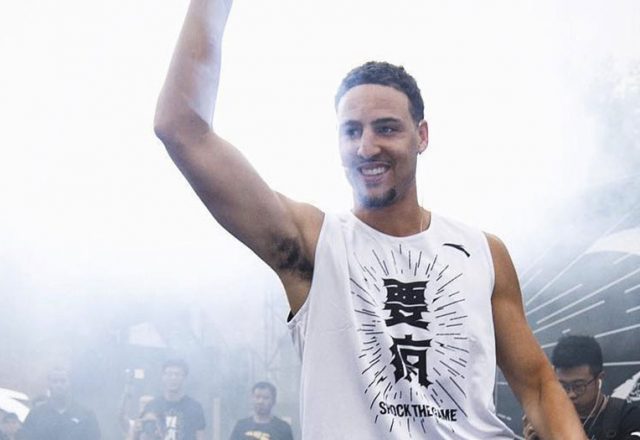 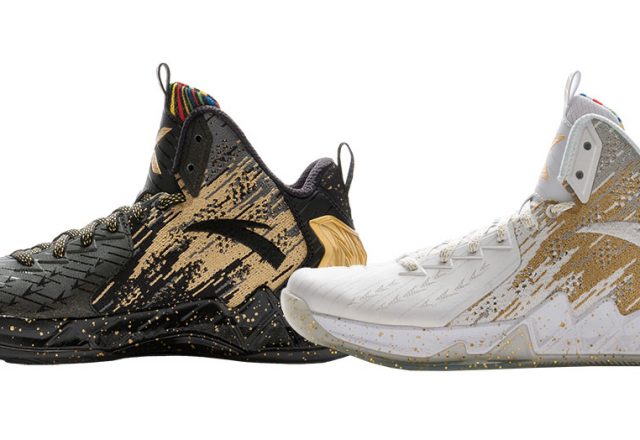 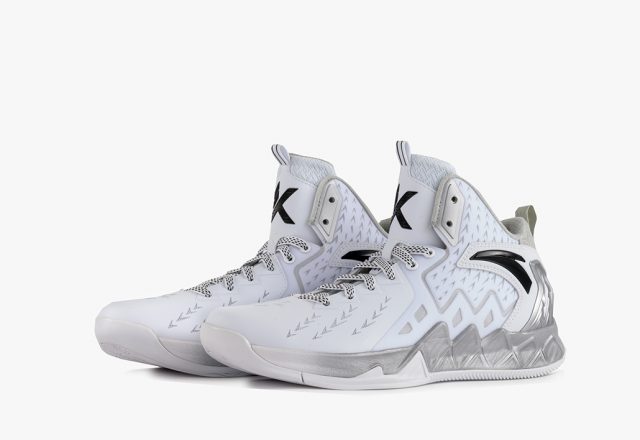 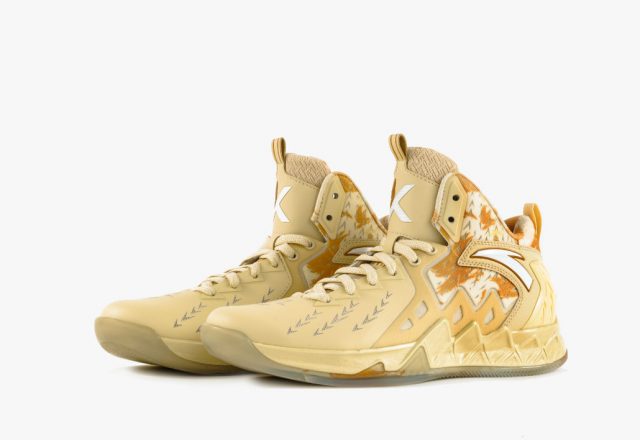