Damian Lillard averaged a career-high in his third signature sneaker. 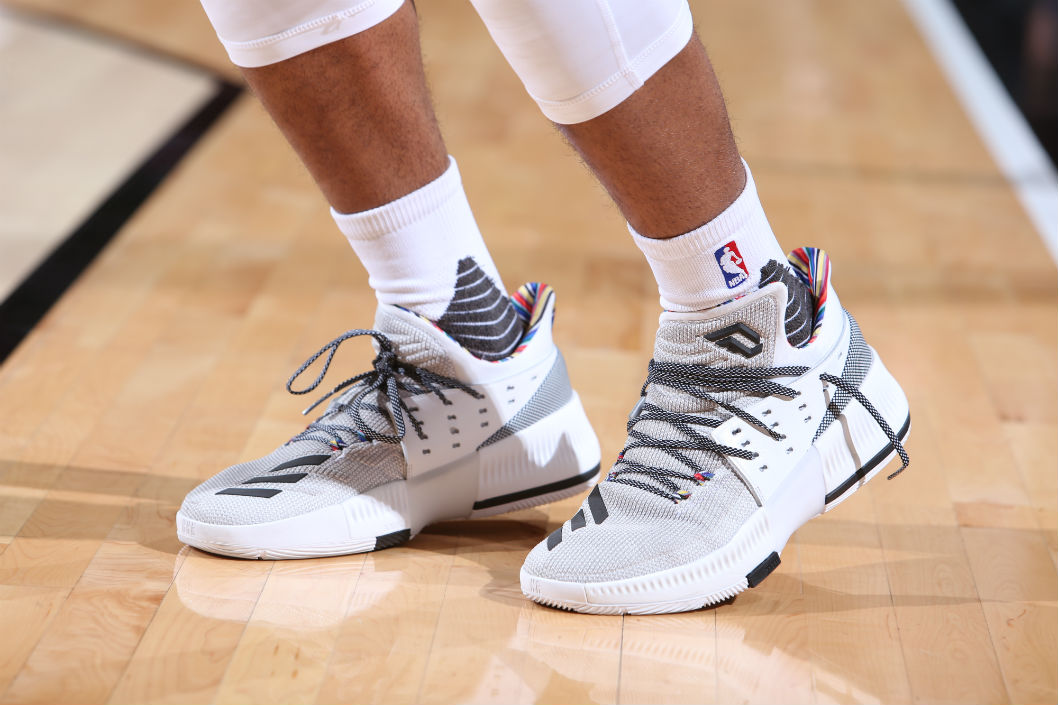 For Damian Lillard’s third signature sneaker, adidas switched the name up, shortening it from “D Lillard” to just “Dame.” Jesse Rademacher, the lead designer on the Dame 3, told us a few months back that the new sneaker was about the man, the musician and the basketball player.

In a press release from the Dame 3’s unveiling, Lillard said, “It’s allowing kids and people to relate to what I’ve been through. Everything has a story behind it. Similar to how I express myself through my own music, adidas embraces who I am to the fullest. That means more to me than anything else.”

Lillard averaged a career-best 27 points a game this season and managed to get the Blazers into the playoffs after a slow start to the regular season. He was en fuego after the All-Star break, too, putting up 29.7 points and 6 assists each night over the final stretch of the season.

From honoring Black History Month, to celebrating Chinese New Year, to reminding everyone how dangerous Lillard is in the clutch, the Three Stripes covered a full range with the Dame 3.

Design-wise, Rademacher incorporated a new customizable lacing system on the Dame 3, allowing its wearer to tighten and loosen the shoe as much as possible. He also used BOUNCE cushioning and a new fused mesh upper for a lightweight and supportive ride on the hardwood.

Scroll through the gallery above to see the sneakers that Lillard was wearing during the best individual season of his career.