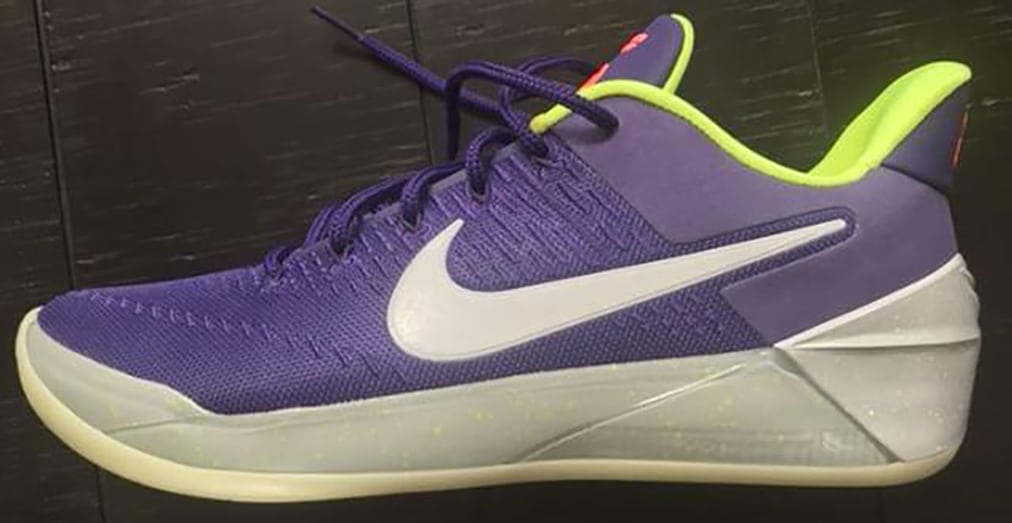 Fox, 19, signed with the Swoosh right before the 2017 draft and hasn’t looked back. When he came up to the SLAM x Foot Locker Draft Suite a few days prior to the draft, he rocked the “Ginger” Air Jordan IV, a rare and expensive silhouette. And when he appeared on the cover of SLAM 212, he was wearing some Kobe 11s.

The Kings are in Indiana tonight to play the Pacers and Swipa’s celebrating Halloween with a new pair of Kobe ADs. His Joker-inspired joints feature “Why So Serious” on the inside of the tongue, the Joker’s signature catchphrase from The Dark Knight. The mostly purple kicks are accented with an electric green collar, a grey midsole and a glow in the dark outsole. The finishing touches include Fox’s number 5 on the outside of the tongue and “FX” on the left heel.

Peep an early look at the kicks below: 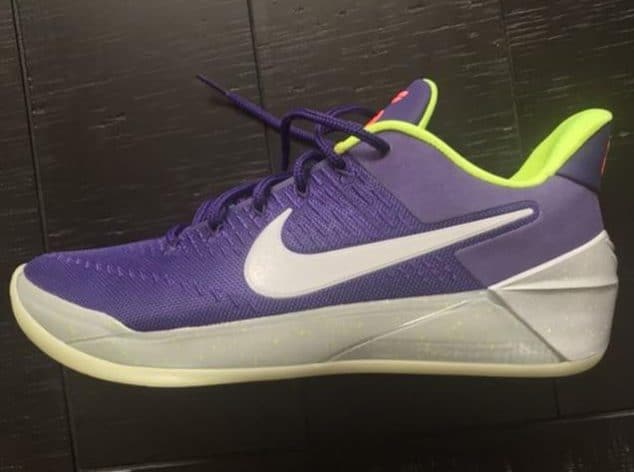 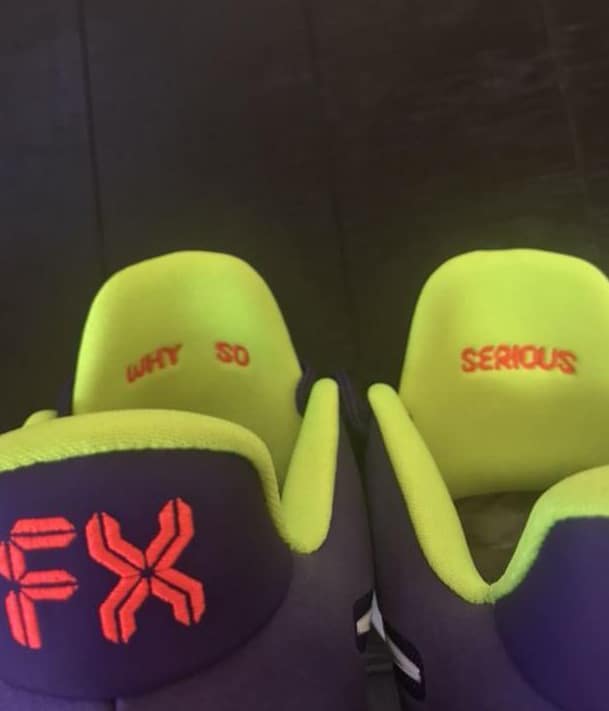 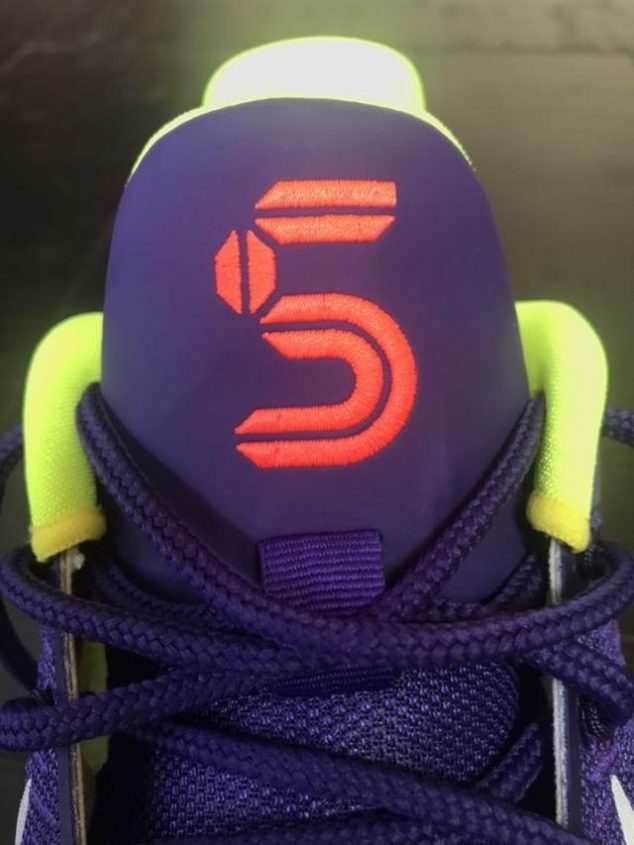 The Kings and Pacers tip off at 7 ET tonight. Stay tuned for more shots of Fox’s “Halloween” sneakers. 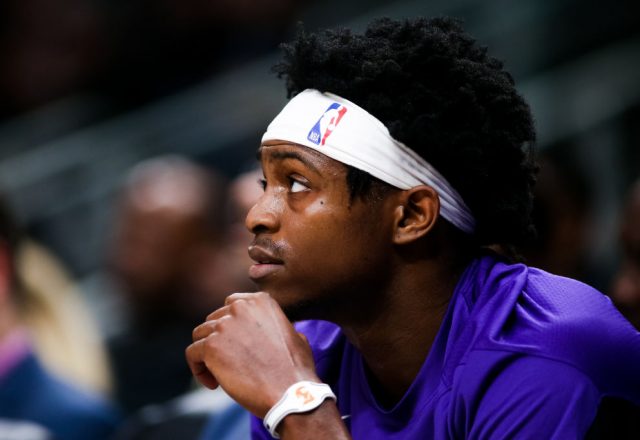 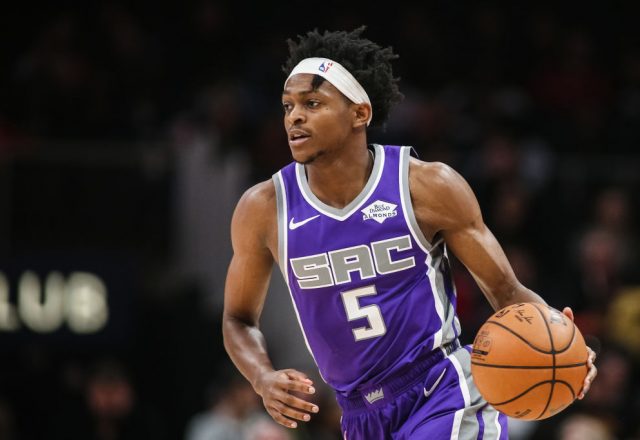 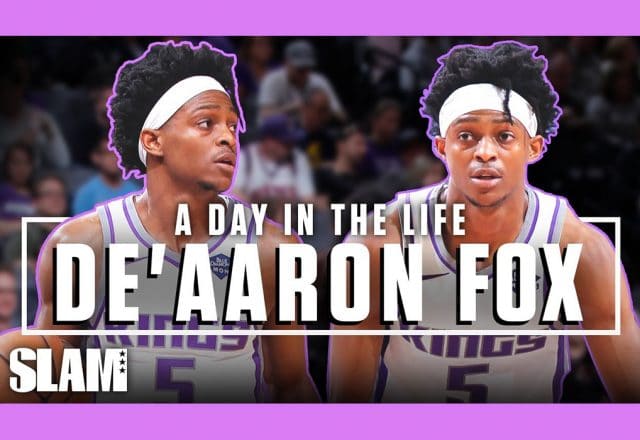 De’Aaron Fox Is LEVELING UP On & Off The Court 🦊 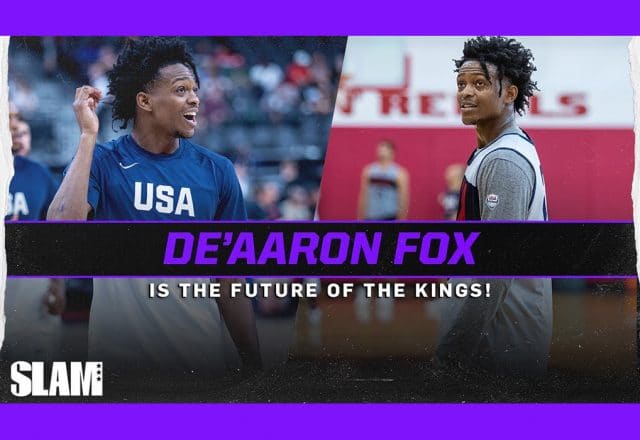 De’Aaron Fox Is The FUTURE of the Kings! 👑 FIBA World Cup Highlights 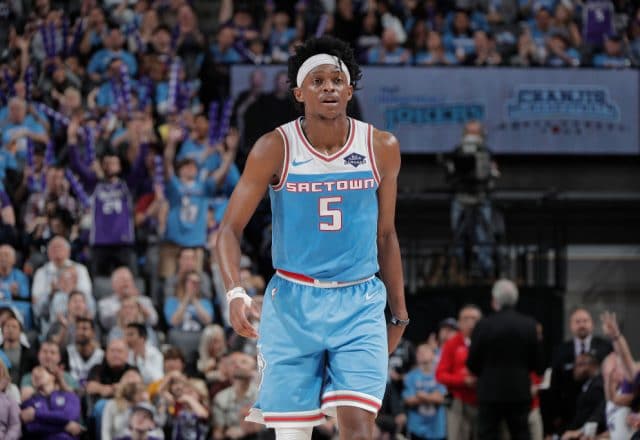 De’Aaron Fox Says His Otherworldly Speed is ‘Kind of Natural’