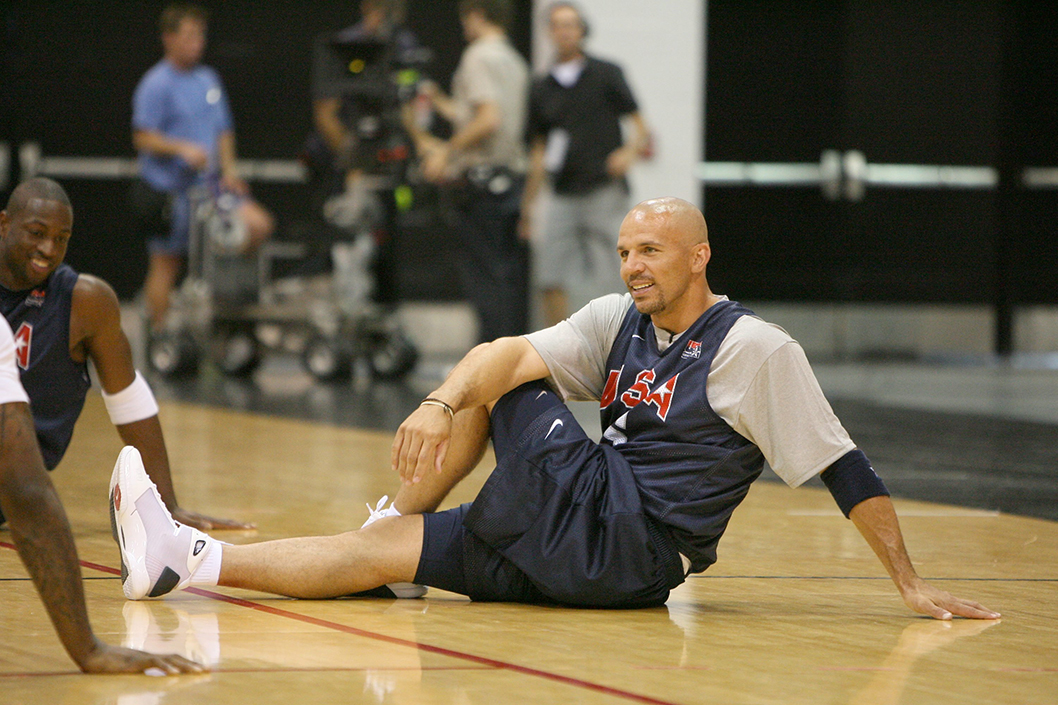 Jason Kidd‘s career lasted nearly two decades. When all was said and done, he was second in assists, third in steals and third in three-pointers made. He’s a lock for the Hall of Fame, even though he’s slid down the three-pointers made list. The Oakland native turns 44 today, meaning it’s been 23 years since Kidd became part of the NBA family. In all those years, he took to the floor in a variety of Nikes, Air Jordan PEs and his own signature series with Peak.

Check out the gallery above to celebrate J-Kidd’s best sneakers.