SLAM hung out with Grammy-winning rapper, Lecrae, in Brooklyn. 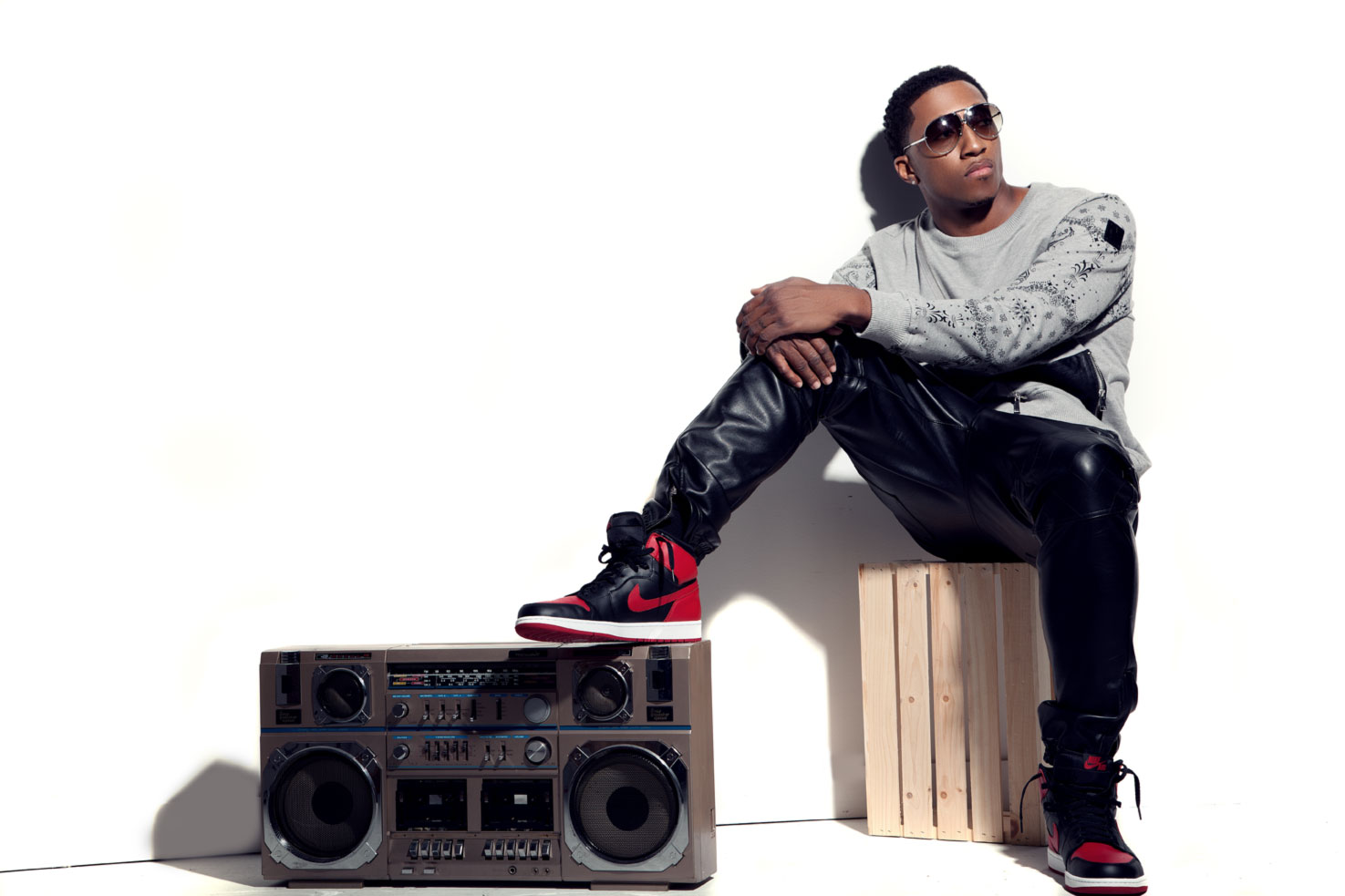 Fresh off three Grammy nominations, including Best Rap Performance where he is up against Drake, Eminem, Kendrick Lamar and Childish Gambino, celebrated hip-hop artist Lecrae came to Barclays Center to give those attending the Brooklyn Nets vs Heat game a first look at his video “Say I Won’t” featuring Andy Mineo.

Brooklyn’s center stage for live sports and entertainment was a fitting venue for Lecrae to premier the video for one of the hits off his seventh studio and first No. 1 album, Anomaly, which debuted at No. 1 on the Billboard’s Top-200 Albums and several other Billboard charts.

As a part of the event, fans were not only able to check out the new video, but also receive t-shirts and free song download cards. One special fan, artist Michael Johnson, won the opportunity to fly to Brooklyn and watch the game with Lecrae and Andy Mineo in the Sony Suite. Michael’s winning 15-second video showed him going into his local police station in Manassas, VA, and showing gratitude to officers, amidst the current climate between police and the community.

As halftime approached, Michael and fellow Reach Records supporters focused their attention on the center screens for the highly anticipated video to be featured. The video delivered a nostalgic nod to the ‘90s and took the audience back to a time when Lecrae says, “Hip-hop used to be fun.” Throughout the video he and Andy are seen as their younger selves, circa 1996, when VHS tapes and Nintendo game cartridges were ample sources of entertainment, watching their 2015 selves dancing, smiling and having a good time. In a few scenes, “Young Lecrae” wore a hoodie that stated “Rappers are in Danger” and if he continues to go at the rate he is now, they should certainly beware.