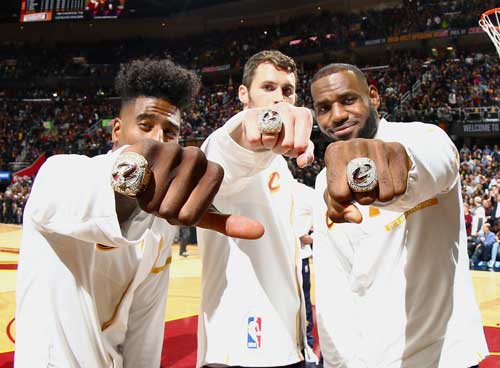 A compilation of the best images from the past seven days. In this week’s NBA photos, see the scenes from the opening games of the 2016-17 season. NBA is back!