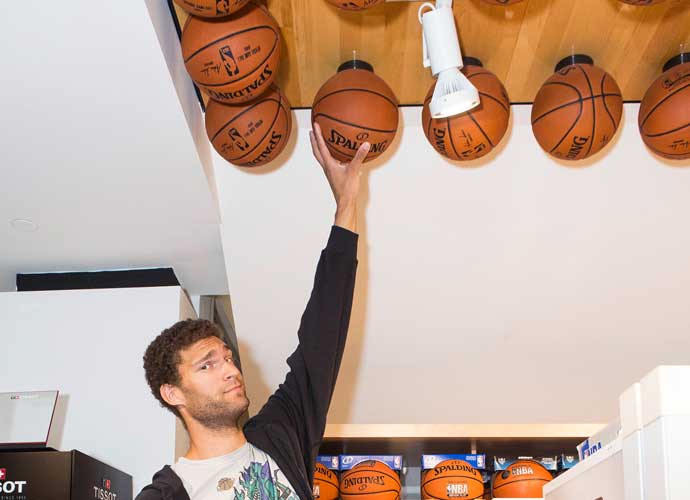 A compilation of the best images from the past seven days. In this week’s NBA tweets, catch some WNBA action, Kris Dunn’s first pitch for the Twins and more. Scroll through above.