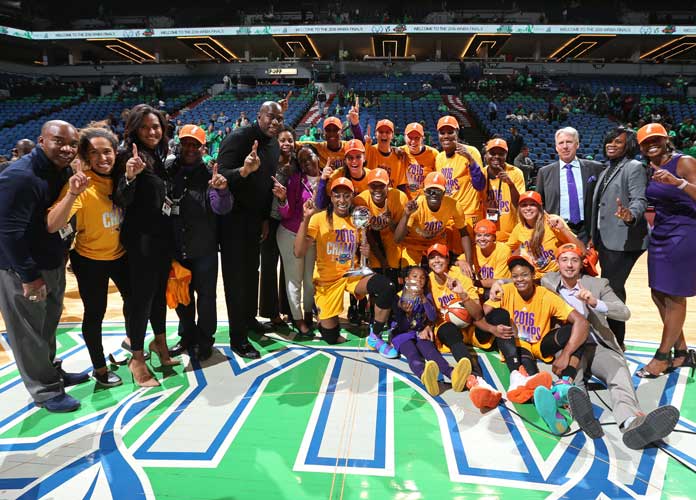 A compilation of the best images from the past seven days. In this week’s photos, see the Los Angeles Sparks beat out the Minnesota Lynx for the 2016 WNBA Championship, the final days of the NBA preseason and more.