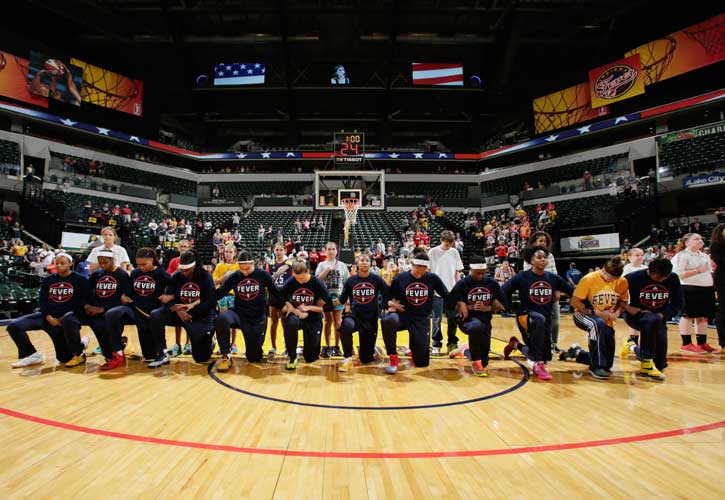 A compilation of the best images from the past seven days. In this week’s NBA tweets, catch the beginnings of the WNBA postseason action, the Greek Freak’s new deal and more.