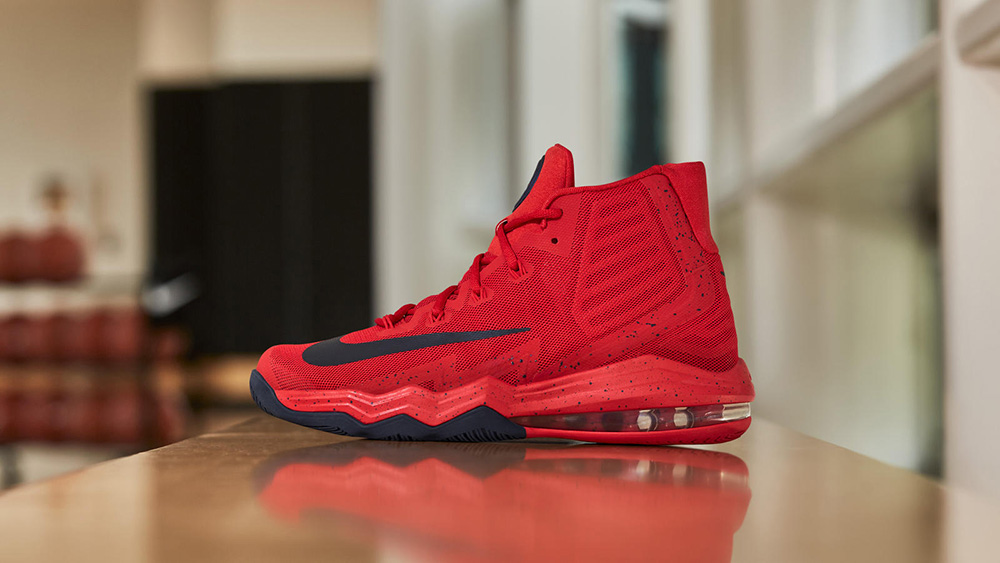 Bryce Dejean-Jones played 14 games for the Pelicans earlier this year, earning his way through two 10-day contracts to secure a three-year deal. He was killed in May in an accidental shooting in Dallas.