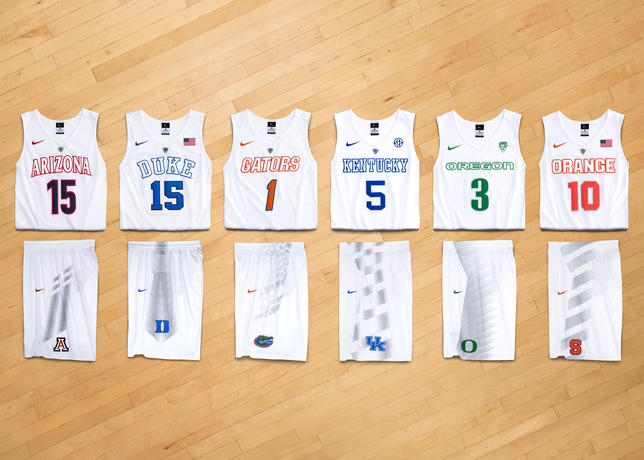 As we turn the corner on March Madness, Nike Basketball celebrates NCAA rivalry week with eight Hyper Elite uniforms for eight select men’s and women’s basketball teams. The following programs will debut the new uniforms on these dates:

• Kentucky on February 21 (vs Auburn)

• Florida on February 28 (vs Tennessee) 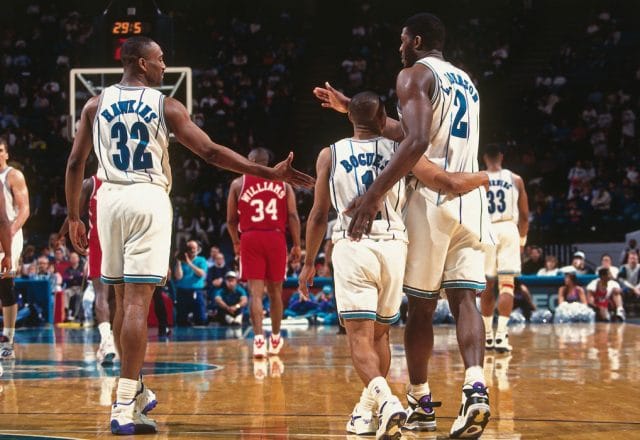 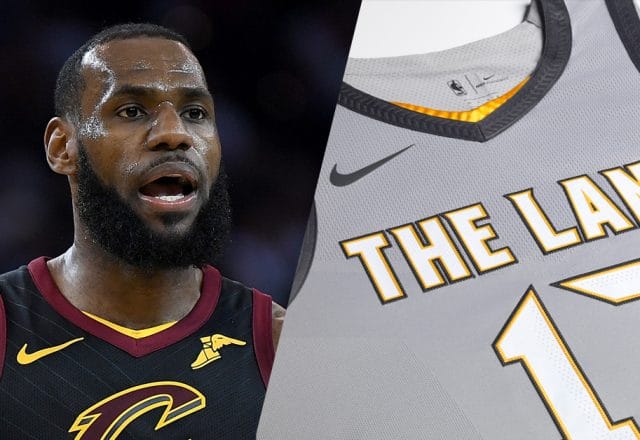