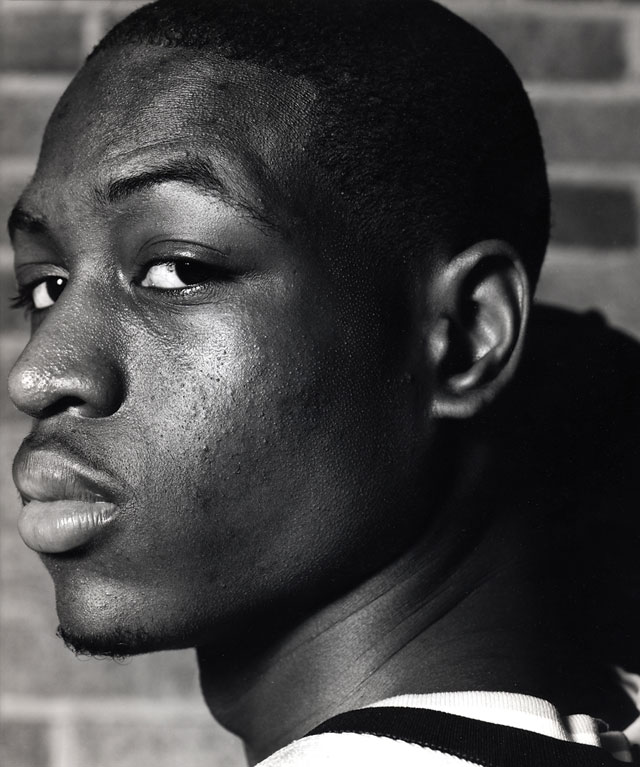 Those are the words we used to describe Dwyane Wade just months before the 2003 NBA Draft. Wade’s gone through a lot since his triple-double in the NCAA Elite Eight, but you can bet he’s still the same guy—bringing the entire package both on and off the court.—Ryne Nelson