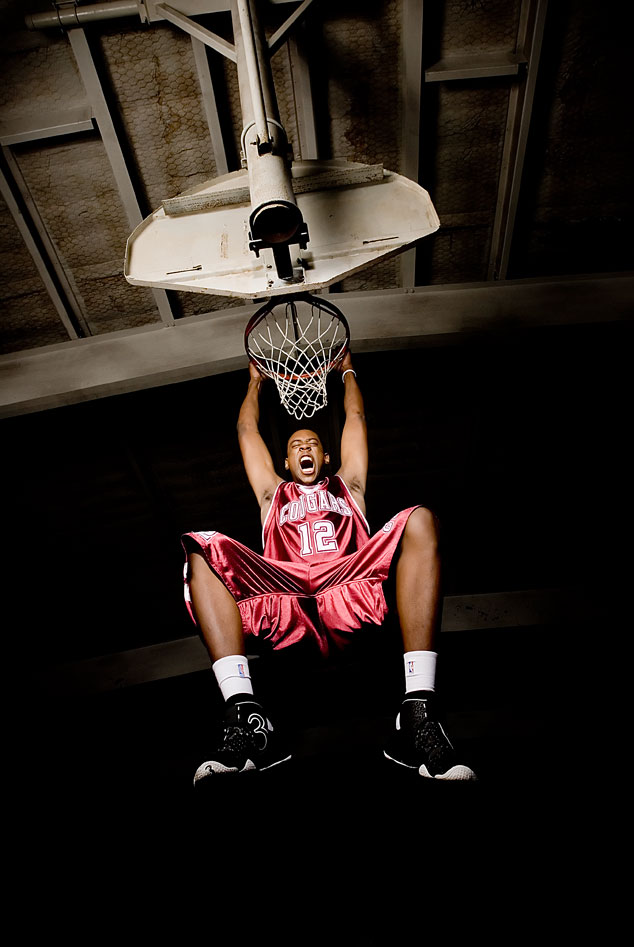 As a high school senior, DeAndre Jordan was hanging from baskets and on the tip of the tongues of many as one of the best big men in his class. Now, after just one season as a Texas A&M Aggie, Jordan is hangin’ on the Clippers bench. At just 20, though, he’s got ample time to find his way in the League.—Adam Fleischer