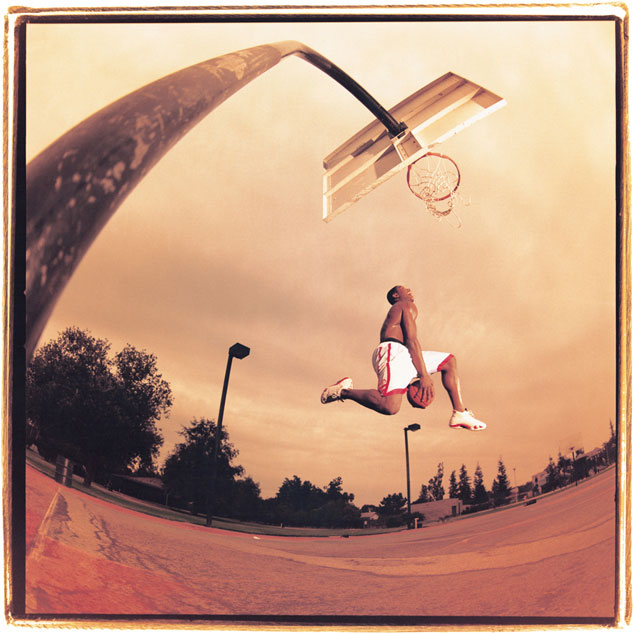 Jameel Pugh was once described as “The Best Dunker In The World.” He once finished second in the ESPN NCAA College Slam Dunk Contest. That’s all in the past. For one moment, however, let’s step back and remember why Pugh was once likened to Superman.—Tzvi Twersky