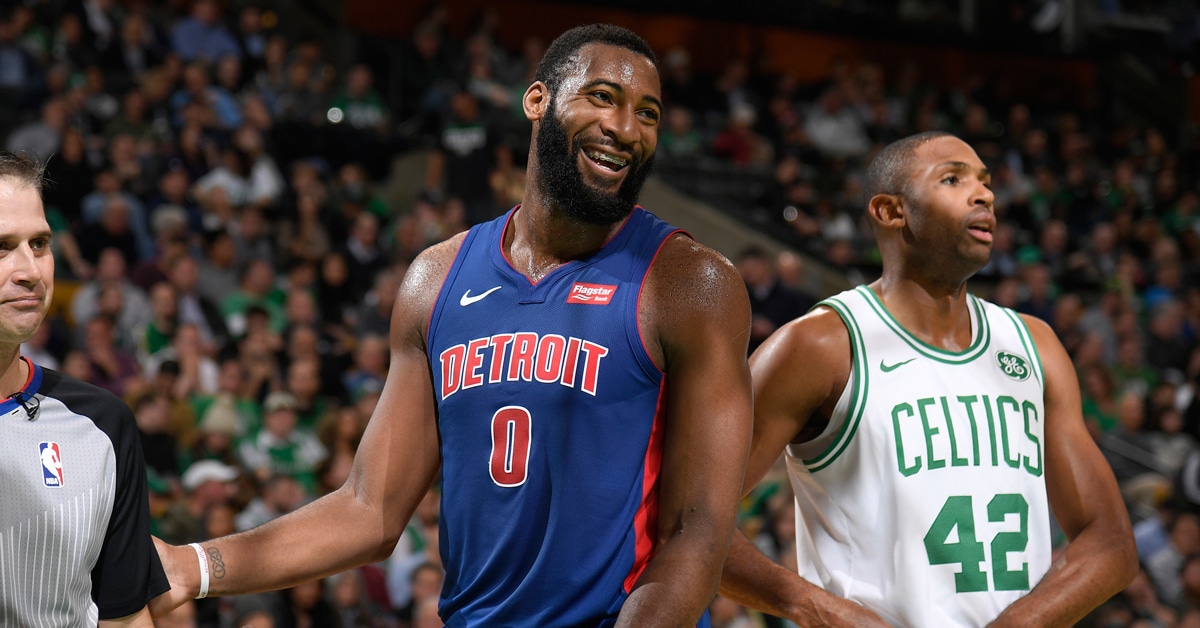 He’s really coming into his own and could be an All-Star this year.

Victor Oladipo is currently 10-10 with 23 points against his former team 🔥 (via @Pacers) pic.twitter.com/Nuggv5qYj0

Over the past two weeks, the Pacers are 6-1 with a top-5 net rating and true shooting percentage.

Orlando—now sole proprietor of the League’s longest losing streak with nine straight Ls—is trending in the exact opposite direction.

LeBron James jumped out the gate running, hitting his first five shots and getting 15 early points.

LeBron is making an early statement against Philly.

The Cavs outmatched Philly—especially with their superb bench play—and were able to build a 29-point lead in the fourth quarter.

The win was the seventh straight for the Cavs. And over the past two weeks, they have a net rating of 10.9, which is good for third in the League during that span.

LeBron couldn’t have missed the first shot any better 😂 (via @cavs) pic.twitter.com/04e9mwID5Z

The Sixers shot just 3-28 from three, and Ben Simmons went down with an ankle injury late in the game.

Coming off a win in OKC, Detroit managed to pull off another quality W in Boston.

Detroit, despite a solid record, was struggling of late: Ranking in the bottom half of the League in net rating, rebounding and true shooting over the past two weeks.

But then Andre Drummond had the game of his life (26 points, 22 boards, 6 dimes, 4 steals) and Avery Bradley gave Kyrie Irving problems—and the Pistons earned one of their most impressive wins of the season.

Drummond is all over the court! (Via @DetroitPistons) pic.twitter.com/Q4g1vvF4Fq

Remarkably, the Blazers are continuing to lock teams down with their defense, something that’s helping to make up for their bottom-10 offense.

Dame Lillard had a game-high 32 points and 5 assists in the win.

👀 Portland closes the first half in style (via @trailblazers) pic.twitter.com/nJuS7jISTr

Houston has won their last five games, and in each of those games, the Rockets have hit at least 20 threes. That’s the longest such streak in NBA history by a long shot.

The addition of Chris Paul can’t be understated. He finished with 14 assists and 0 turnovers. James Harden had 37 points, 10 boards and 8 assists.

James Harden cooked the Nets for 20 points on 7-7 shooting in the first quarter 🙌🏽 (via @HoustonRockets) pic.twitter.com/Lv54ByRybJ

Over the past two weeks, the Rockets have been first in net rating and true shooting percentage.

The Spurs haven’t been much more than league-average on offense recently, but their defense and rebounding (both top-5 over the past two weeks) has kept them in games.

LaMarcus Aldridge had a season-high 33 points. Tony Parker (6 points, 4 assists, 14 minutes) made his season debut after missing the first 19 games.

Tony Parker back! (via @NBATV) pic.twitter.com/QCgNutcIkS

Over the past two weeks, the Kings have been bottom-five in the League in net rating, rebounding and true shooting percentage.

They really had no business being in this game. But then Golden State rested Stephen Curry and Kevin Durant and suddenly the defending champs could be beaten.

Sacramento had an answer for every Warriors run, and rookie Bogdan Bogdanovic came up clutch when the team needed it the most.

Kings rookie Bogdan Bogdanovic came up CLUTCH in SAC’s 110-106 win over the Warriors 🙌🏽 (via @NBA) pic.twitter.com/dRottDSmIt

The Clippers have won three straight games, but the game ended on an ominous note.

After dropping 26 points with 11 rebounds and 6 dimes, Blake Griffin went down with a left knee injury in the fourth quarter.

No word on the severity of the injury yet.