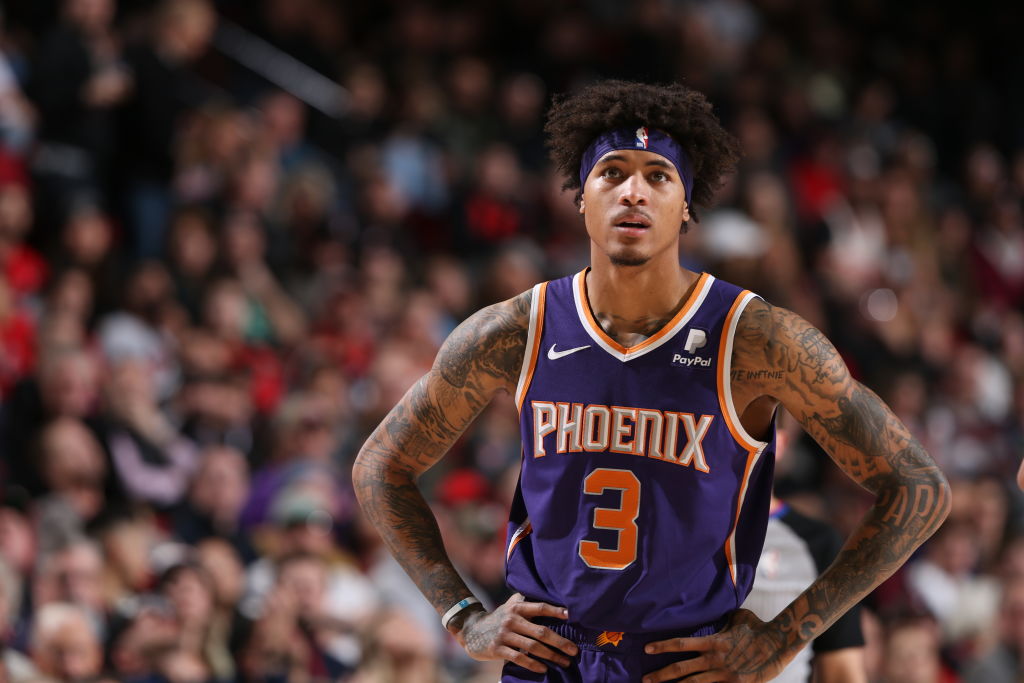 Atlanta prevailed in Orlando despite the absence of Trae Young (right ankle sprain). Brandon Goodwin led the team with 21 points in 21 minutes off of the bench. Nikola Vucevic scored 27 points for the Magic.

Washington was led by a high-scoring trio of Jordan McRae (29 points), Garrison Mathews (28 points) and Ian Mahinmi (25 points) in the home win. Jimmy Butler led the Heat with 27 points.

Minnesota was without both Karl-Anthony Towns and Andrew Wiggins, but they still outlasted the Nets in overtime. Shabazz Napier led the Wolves with 24 points, one of six double-digit scorers. Spencer Dinwiddie went off for 36 points and 8 assists but the Nets fell short in the extra frame.

Utah took control in the second half, stretching their lead to as large as 23 in the fourth quarter after trailing for a majority of the first two quarters. Rudy Gobert set the tone for the Jazz, registering 13 points, 19 rebounds and 3 blocks; Donovan Mitchell added 23 points.

Phoenix and Portland went back-and-forth until the Suns closed the game down the stretch. Kelly Oubre hit a critical dagger to put Phoenix comfortably ahead; he finished with 29 points and seven 3-pointers in the win. Damian Lillard put up 33 points for the Blazers.