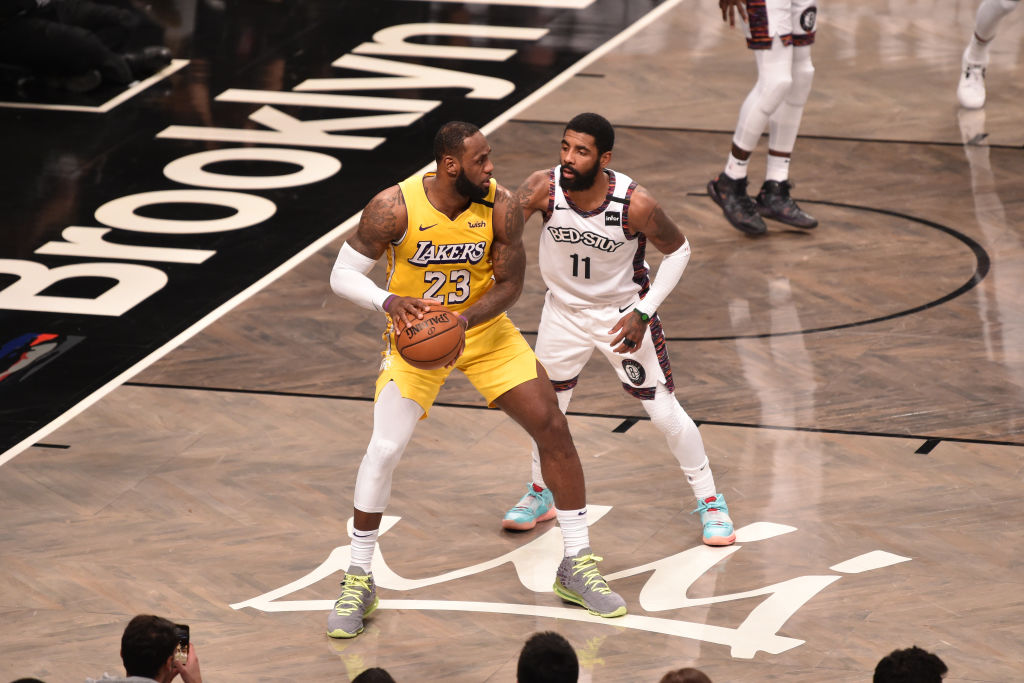 Both teams played a tightly contested game, yet L.A. pulled away in the fourth quarter to earn the road win. LeBron James, fresh off being named All-Star captain, posted a triple-double of 27 points, 12 rebounds and 10 assists. Kyrie Irving scored 20 points in the loss.

Dallas proved to have too much offensive firepower for Portland to overcome. Seven Mavericks scored in double-digits, led by Luka Doncic’s 27 points. Damian Lillard had another heroic effort with 47 points, but his team fell short of the win.