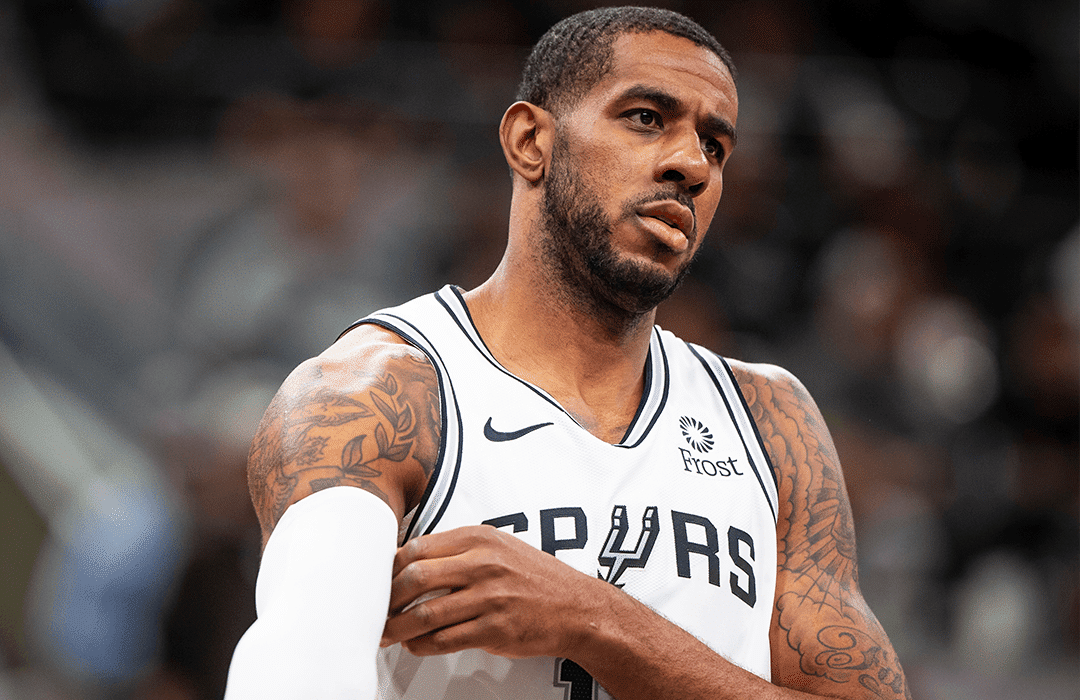 That was one to remember.

LaMarcus Aldridge dropped a career-high 56 and Russell Westbrook had 24 points, 24 dimes and 10 boards as the Spurs pulled away in the final minute of the second overtime to down the Thunder.

The Spurs made their first 14 3’s to open the night en route to a 16-for-19 shooting performance from the arc as a unit — Marco Belinelli, Dave Bertans and Bryn Forbes combined to go 12-for-12 from deep.

He’s the first to do that since Magic Johnson over 29 years ago. pic.twitter.com/PTh79buOOC

Dwyane Wade came up clutch down the stretch as he led the Heat with 19 points on 8-for-12 shooting to get Miami back to .500. Kyrie Irving led all players with 22.

Nikola Jokic recorded his second triple-double in as many games as he led the Nuggets to a win that was never close. Jamal Murray’s 23 points led all players as Denver scored 37 in the first quarter and never looked back.

Stanley Johnson had 16 for the Pistons.