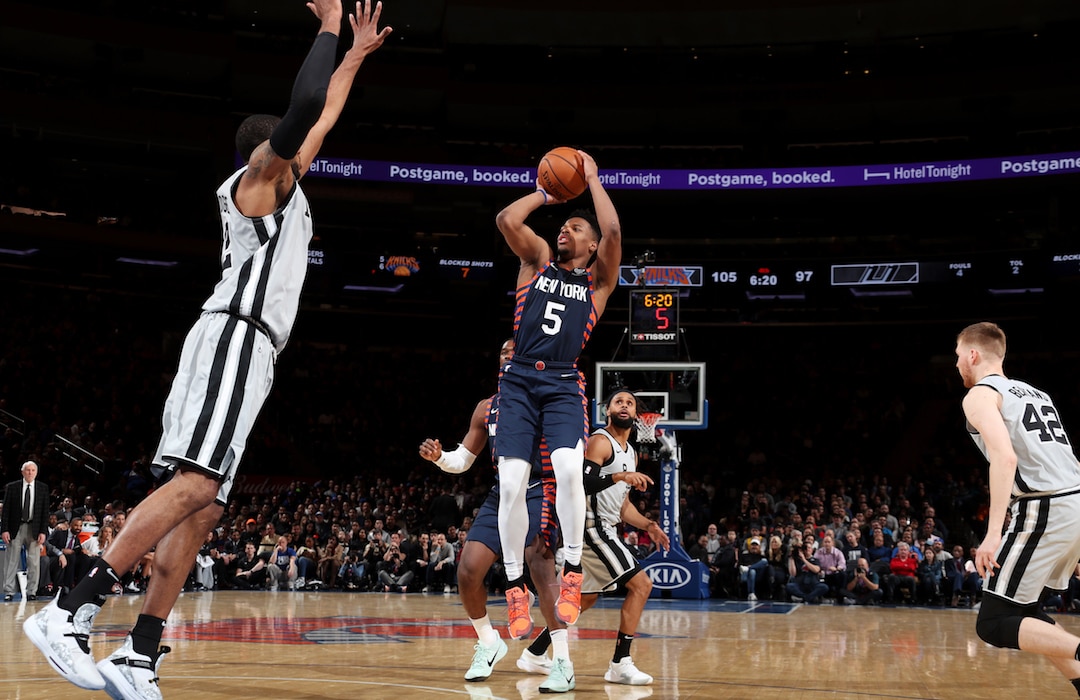 Terrence Ross put up a team-high 28 points off the bench north of the border as the Magic ended Toronto’s seven-game winning streak. Big man Nikola Vucevic posted 23 points and 12 boards.

Denver defended home court Sunday afternoon against the Clippers behind stellar performances from Nikola Jokic (22 points, 16 rebounds) and Paul Millsap (21 points, 16 boards). The Nuggets are now 26-4 at home and three games ahead of the Thunder for third place in the Western Conference.