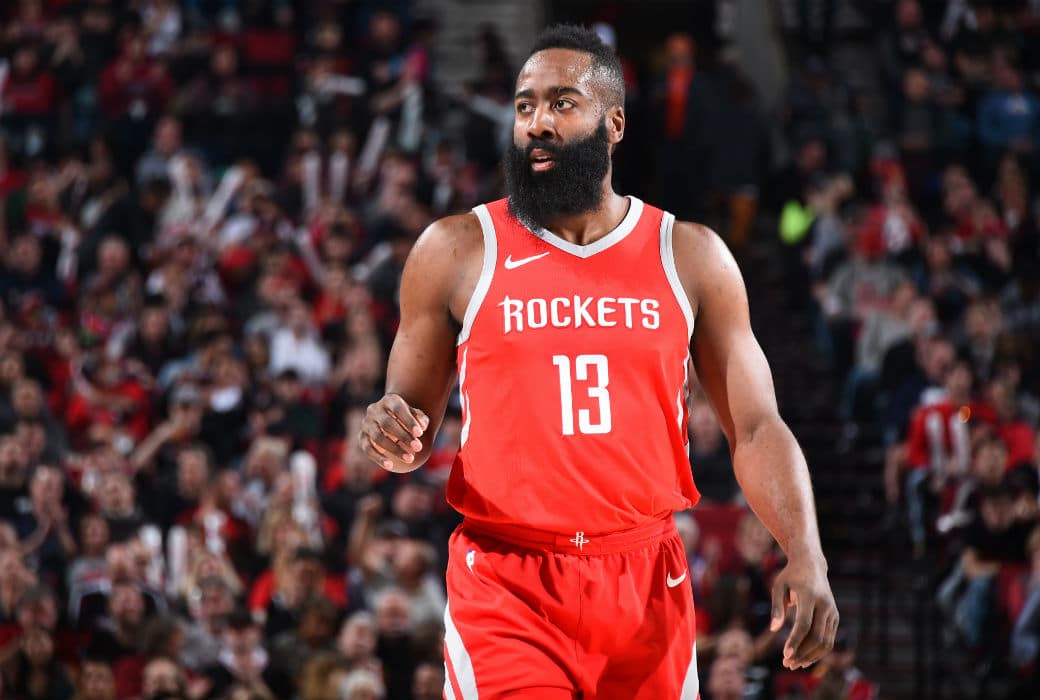 Orlando led for basically the first three quarters, taking advantage of a sluggish Toronto team that looks to be locked into the No. 1 seed in the East. The Raptors seemed to be coasting a bit coming off their first loss in almost a month. Then, once the final frame began, they turned it on. Toronto outscored the Magic 25-10 in the fourth quarter to close it out.

DeMar DeRozan (thigh) and Fred VanVleet (hand) both sat for the Raptors, forcing Kyle Lowry to handle most of the offensive burden. He scored an efficient 25 points on 17 shots — with eight assists — to lead Toronto, which committed an uncharacteristic 17 turnovers. Aaron Gordon (16 points, 6 rebounds) led the Magic but struggled from three-point range. The loss was Orlando’s second in a row and seventh in eight games.

The Pelicans are right in the middle of the dogfight that is the second half of the Western Conference playoff race and every single game looms large for their postseason hopes. When Anthony Davis headed to the locker room at the end of the second quarter with an apparent leg injury, it seemed like a potentially huge blow for New Orleans. Also, with the Pelicans holding a slim lead over the fading Mavericks, the game was in jeopardy.

But AD (37 points on 15-21 shooting, 8 rebounds) checked back in after the break and continued to dominate Dallas, as the Pelicans scored 35 fourth quarter points to get some separation in a big win. Rajon Rondo (19 points, 9 rebounds, 14 assists) and Ian Clark (19 points off the bench) helped out. Dallas fell to 8-27 on the road this season.

Minnesota kept pace with the Pelicans thanks to one of their stronger offensive performances of the season, as five different T-Wolves scored 20+ points. Karl-Anthony Towns (30 points, 10 rebounds) set the tone.

The Clippers have now lost four in a row, and their chances of sneaking up to the last playoff spot in the West have dropped significantly over the past week. DeAndre Jordan (18 points, 12 rebounds) controlled the paint but LA’s shooters — just 8-24 from behind the arc — couldn’t keep up with Minnesota’s scoring.

No Gordon Hayward. No Kyrie Irving. No Marcus Smart. No Jaylen Brown. During their roughest injury stretch of the season, the Celtics were severely undermanned on Tuesday against the Thunder and, early on, it showed. The offense was out-of-sorts and OKC was taking advantage, building a double-digit lead. But, Boston hung around and made a late push.

Thanks to free throw misses from Russell Westbrook and Carmelo Anthony, Boston cut a six-point deficit with 24.7 seconds left to two just 17 seconds later. With the Celtics down 99-97 with the ball and shot clock off, Jayson Tatum penetrated and kicked off to Marcus Morris, who sent Paul George flying with a pump-fake and then calmly drilled the go-ahead three. That became the game-winner when Russ missed a last-second shot on the next possession.

Every Thunder starter scored in double figures but the bench contributed just 10 points. Tatum led Boston with 23 points and 11 rebounds as the Celtics got contributions from up and down the roster, including 17 points in 22 minutes from Greg Monroe.

Entering Tuesday, the Hawks had just five road wins on the season season. Their sixth happened to come against a Jazz team that is pretty good at home. Dennis Schroder (career-high 41 points, 7 assists) had his patented floater working all night and Utah had no answers for it. Dewayne Dedmon (15 points, 15 rebounds) had a big game as well.

Dennis ballin’ in the first half. Some of his @RoomsToGo highlights 🏀 pic.twitter.com/MMkF0sPFGI

Donovan Mitchell (24 points) was Utah’s high-scorer but he, like the rest of the Jazz, couldn’t get in rhythm from three. The Rookie of the Year candidate was just 1-10 from range and Joe Ingles — the NBA’s leader in three-point percentage — was 1-8. If some of those looks went down, especially down the stretch, this one might have turned out differently.

Detroit got going after a slow opening quarter to run past Phoenix with ease. The Pistons had six players in double-digits and forced 19 Suns turnovers. Blake Griffin (26 points, 9 rebounds, 10 assists) was dominant from the perimeter and inside, which was enough to make up for a relatively quiet night from the rest of the starting lineup in Reggie Jackson‘s return from injury. Luke Kennard added 16 points off the bench.

Reggie Jackson, back on the court, doing his thing! #PistonsNow pic.twitter.com/sRBNMvewz1

You never want to play the Rockets, but especially not when on a 13-game winning streak. Portland learned that lesson the hard way on Tuesday, as the Blazers’ longest streak since 2007 was snapped thanks to another ridiculous performance by James Harden. The Beard had 42 points on 25 shots, and made a pair of enormous contested threes late in the fourth quarter to seal the deal.

Rockets hold on. Harden had 42. These shots are like layups for him. (via @HoustonRockets) pic.twitter.com/PEzfsfZgST

But, Harden and CP3 were just too good, especially in crunch-time. If there’s a team to lose by four to on an off-night for each of your top scorers, it’s Houston.